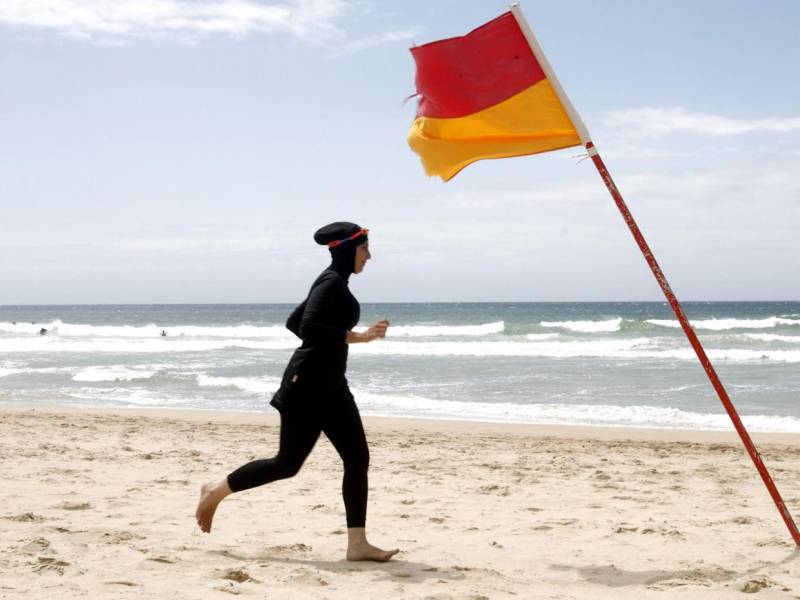 “We call on the authorities in all the other French sea-side towns and resorts that have adopted similar bans to take note of the Conseil d’Etat’s ruling that the ban [adopted in Villeneuve-Loubet] constitutes a grave and illegal breach of fundamental freedoms,” Rupert Colville, a spokesperson for the Office of the UN High Commissioner for Human Rights (OHCHR), told reporters in Geneva.

“We urge all remaining local authorities which have adopted similar bans to repeal them immediately, rather than exploit the limited geographical scope of this particular decision in order to keep their highly discriminatory bans in place until the end of the current holiday season,” he added.

According to international human rights standards, limitations on manifestations of religion or belief, including choice of clothing, are only permitted in very limited circumstances, including public safety, public order, and public health or morals, Colville explained.

In addition, he said, under international human rights law, measures adopted in the name of public order must be appropriate, necessary, and proportionate.

OHCHR fully understands and shares the grief and anger generated by the terrorist attacks in France in recent months, including the 14 July attack in Nice, but these decrees do not improve the security situation and instead fuel religious intolerance and the stigmatization of Muslims in France, especially women, he said.

These clothing bans may actually undermine the effort to fight and prevent violent extremism, which depends on cooperation and mutual respect between communities, the spokesperson added.

Any public order concerns should be addressed by targeting those who incite hatred or react violently, and not by targeting women who simply want to walk on the beach or go for a swim wearing clothing they feel comfortable, he said.