Remembering Princess Diana on her death anniversary: French doctor recalls her last words before she succumbed to injuries 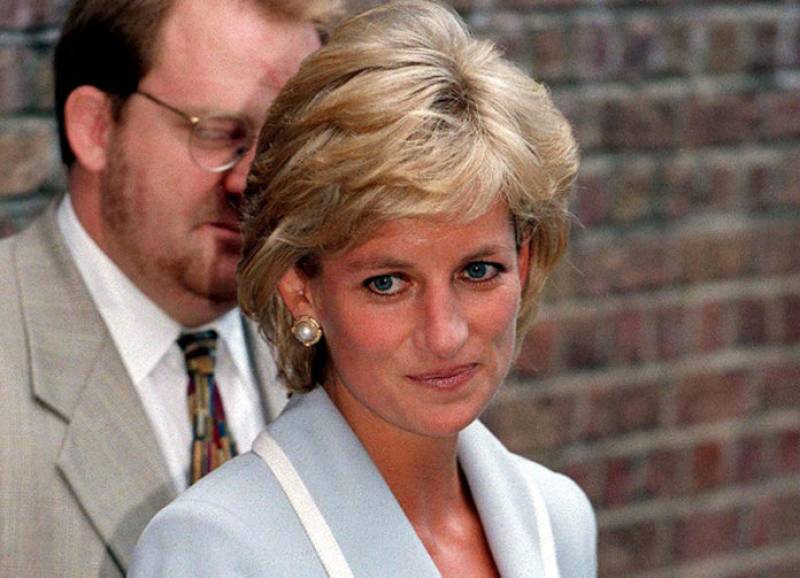 LAHORE - Death works in mysterious ways and some people are taken away too soon while the world keeps remembering them from time and time again. Princess Diana was one of those who succumed to mental and physical injuries way before her time. She died 21 years ago in a car crash in Paris, and today we are recalling her amazing self. 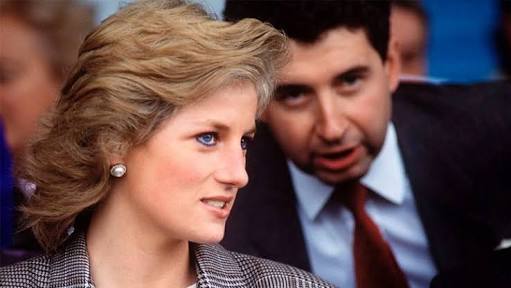 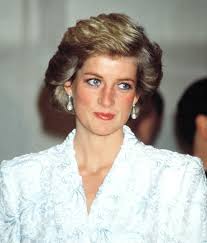 Last year on the 20th anniversary of Princess Diana’s death in 2017, French firefighter Xavier Gourmelon told The Sun that his team was the first to arrive at the site of the crash. He stayed by her while she was taken out of the Mercedes, not recognizing the princess either. Before rescuers helped her out of the car, Gourmelon claimed he heard Diana say, “My God, what’s happened?” before going into cardiac arrest. Gourmelon said he gave her CPR and that she seemed stable when she left in the ambulance, but he’d kept his experience a secret (except when giving evidence in Diana’s inquest in 2007) until leaving the fire department because French firefighters aren’t allowed to talk to the media.

May you RIP, you great mind and great beauty!