My wedding is yet to be confirmed: Hassan Ali 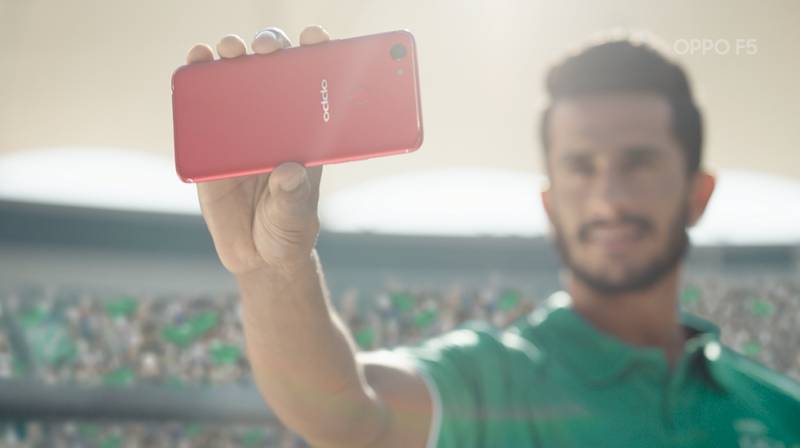 LAHORE- Cricketer Hasan Ali on Tuesday took to Twitter to clarify the widespread media reports claiming, he is set to marry an Indian woman.

Earlier, local media portals reported that Ali is set to marry Shamia Arzoo from Haryana, India. According to the reports, the nikkah ceremony will be held on August 20 in Dubai. However, the bowler in a Tweet, said that the wedding is not confirmed yet and he will make a public announcement about it very soon.

“Just wanna clarify my wedding is not confirmed yet, our families have yet to meet and decide upon it,” Ali shared. “Will make a public announcement very soon In Sha Allah.”

just wanna clarify my wedding is not confirmed yet, our families have yet to meet and decide upon it. will make a public announcement very soon in sha allah. #gettingreadyforfamilymeetup

Shamia Arzoo has a B.Tech (Aeronautical) degree from Manav Rachna University and currently works as a flight engineer in Emirates Airlines. She is also a former employee of Jet Airways.

Hasan Ali made his ODI debut back in August 2016 and put himself forth as one of the brightest prospects in Pakistan cricket.

The right arm bowler rose to fame after scalping 13 wickets in five matches of the Champions Trophy 2017.

Hasan Ali is the fourth Pakistani cricketer to marry an Indian girl.