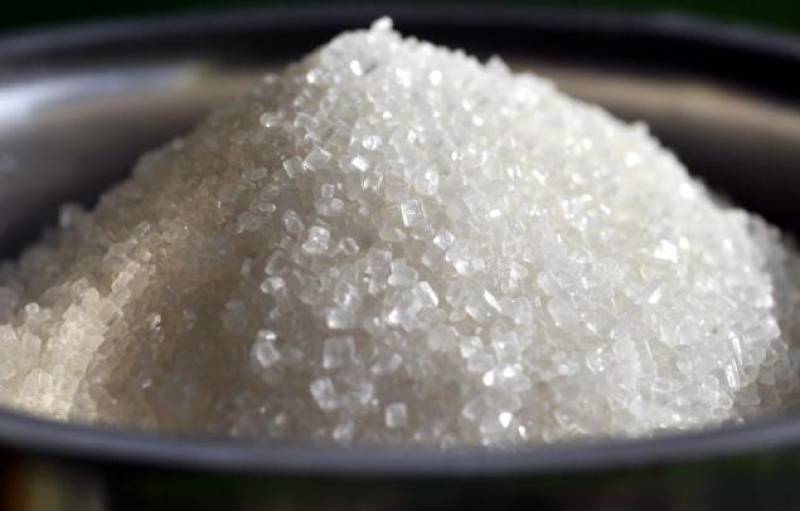 ISLAMABAD – Federal investigators are set to probe the country's sugar mills based on the findings of the Sugar Inquiry Commission report released earlier this year.

An 11-member team, which is to be headed by Director FIA Islamabad Zone Dr Moeen Masood and comprising Customs, FBR and State Bank of Pakistan (SBP) representatives, will investigate how sugar was being exported to Afghanistan.

A report on the investigation will be submitted within 90 days, according to government directives.

ISLAMABAD – The Pakistani government on Monday directed the Federal Board of Revenue (FBR), Securities and ...

The sugar commission report, which was released in late May, has implicated Pakistan’s sugar industry in crimes including double book-keeping, falsification of record, price-setting, cartelisation, avoidance of taxes, Benami transactions, Satta (speculation), under-payment to farmers and fleecing them on many counts, unauthorised capacity extension, its diversion into black market, etc.