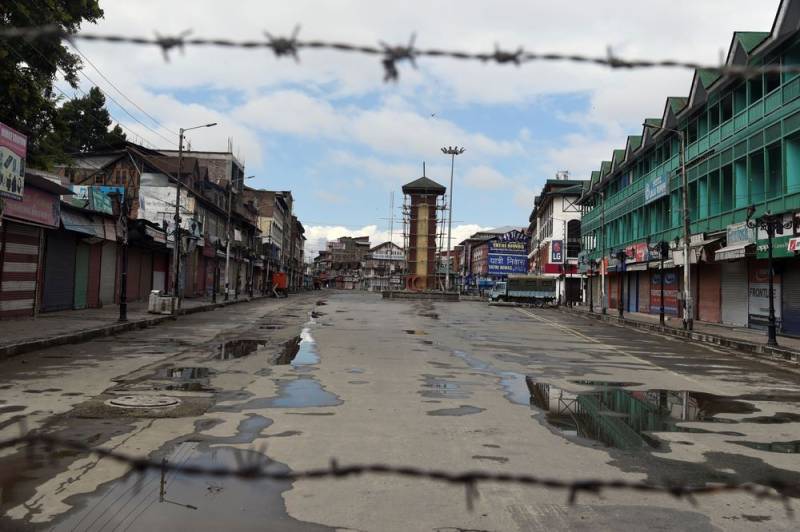 SRINAGAR – India has designated 44 new officers to seize land and properties of pro-freedom youth and activists under the black law, Unlawful Activities (Prevention) Act, in the occupied state of Jammu and Kashmir.

According to media reports, India has decided to take stern action against the Kashmiri people who are directly or indirectly involved in pro-freedom activities.

The reports said, Indian Home Ministry has decided to take immediate steps for execution of the UAPA, which was passed by the Indian parliament to suppress the freedom struggles.

One year since Narendra Modi’s government scrapped the special status that Kashmir had held for decades, Kashmiris remain deeply concerned about their future. In late March, while India was under a coronavirus lockdown, the government of Modi’s Bharatiya Janata Party (BJP) redefined domicile rules for Kashmir. This made it easier for non-Kashmiris to obtain permanent residency and jobs in the region.

Reports in June suggested 25,000 people had already been granted domicile certificates under the new rules. These people now have the ability to apply for jobs, buy land, vote and own property in Kashmir.

Since August 2019, the Indian government has clamped down on life in Kashmir by imposing curfews and limiting communications. The extension of a de-facto state of emergency in Kashmir has resulted in the harassment of journalists, additional military checkpoints, a surge in search operations and increased reports of detention and torture under the draconian Public Safety Act. A coronavirus lockdown has added further restrictions on movement.