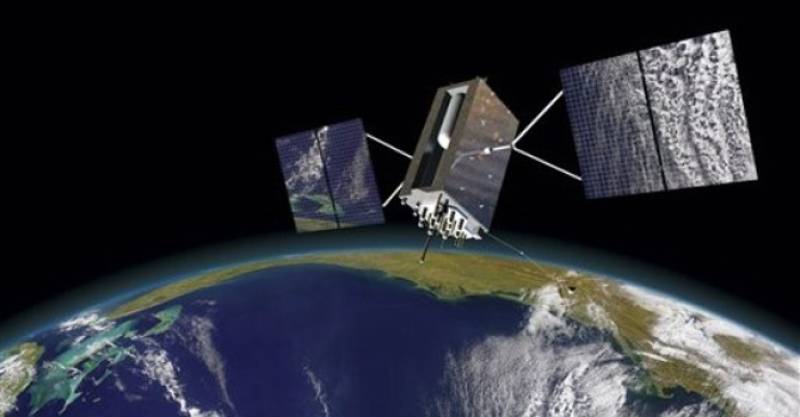 According to Jayakumar, the satellite system will provide standard positioning services to all users while restricted, encrypted services will be accessible to authorised users.

According to Devi Prasad Karnik, public relations director, Indian Space Research Organisation, Bangalore, the successful launch and commissioning of the IRNSS-1D would place India in a club of countries that operate their own satellite navigation systems.

IRNSS has both commercial and strategic applications. It caters to the needs of civil aviation and also requirements for positioning, navigation and timing based on an independent satellite navigation system.

IRNSS is designed to provide accurate position information service to users extending up to 1,500 kilometres from India’s boundary. The extended service area falls in a rectangle formed by Latitude 30 degree South to 50 degree North and Longitude 30 degrees East to 130 degrees East.

The first satellite IRNSS-1A was launched in July 2013, followed by IRNSS-1B in April 2014 and IRNSS-1C in October 2014. The entire IRNSS constellation of seven satellites is scheduled to become operational by 2016.