WAAR 2: Shooting to begin in June 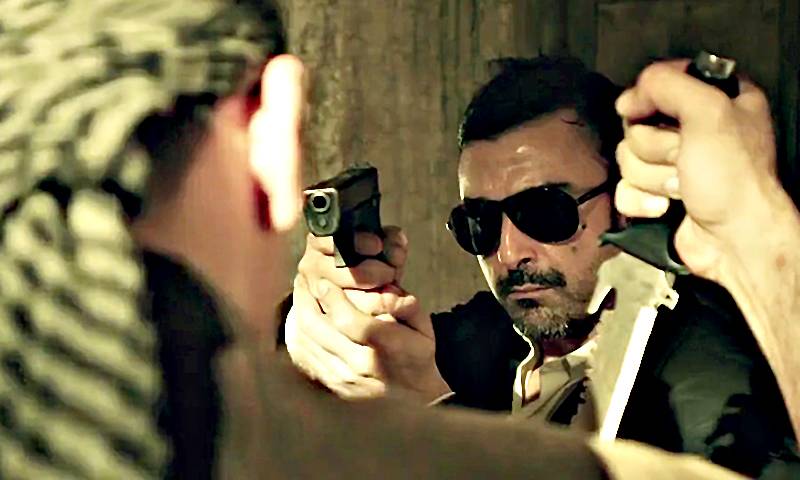 KARACHI (Web Desk) - Almost two years after the successful release of ‘Waar,’ a sequel to the hit Pakistani movie will begin filming next month in the United Kingdom.

Writer-director of the film’s sequel, Dr. Hassan Waqar Rana, told reporters, “We will shoot the first spell for the film in London by June-end, prior to the release of [our film] Yalghaar.” Rana revealed that Shaan will reprise his role in ‘Waar 2’ and will star a host of foreign actors. He will also get assistance from international talent, including camera professionals, for the film.

Although the cast for the sequel is yet to be finalized, the filmmaker stated he was keen on roping in both new and established actors. “I will take actors, both new and old, for ‘Waar 2,’ especially Ayub Khoso, Adnan Siddiqui and Humayun Saeed,” he stated. “Bilal Ashraf is on-board (with the film) as one of the new talents. Aleeze Nasser has also agreed to be part of the project.” he added. The movie will be shot in a number of locations, including Russia, Yugoslavia, the UK and Turkey.

’Waar,’ directed by Bilal Lashari and produced and written by Rana, became one of the highest-grossing films of Pakistani cinema and won several awards, including those for ‘Best Film’, ‘Best Director’ and ‘Best Actor’ at last year’s ARY Film Awards.