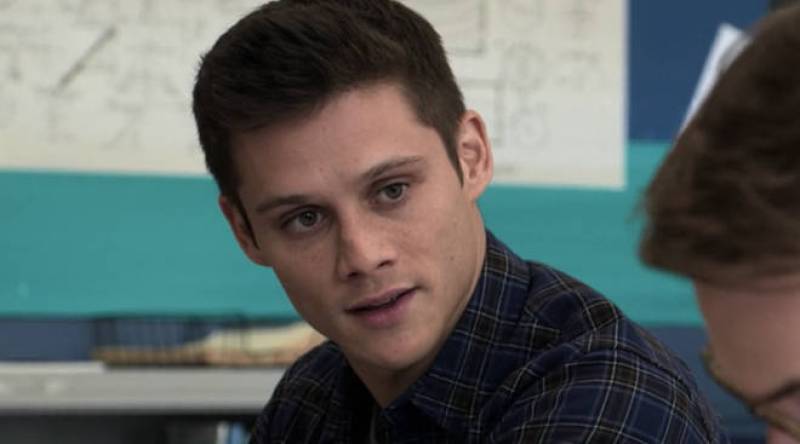 NEW YORK - Timothy Granaderos is receiving death threats on his Instagram for his portrayal of the character  Monty in season two of the Netflix original, Thirteen Reasons Why. Timothy plays a negative role and ends up carrying out a graphic scene by the end of the season.

People did not take the scene well, and some resorted to sending death threats on his Instagram.

"It's hard to see you as a good person after what you did to Tyler", writes one user. Another comments that "I will kill you" and "you have to die, even if you were acting, poor Tyler".

Justin Prentice posted a picture on Instagram to let the audience know that Monty is not the real Timothy.

The show has received criticism due to the violent content however the makers have shown all kinds of scenarios that can go wrong in a teenage setup.