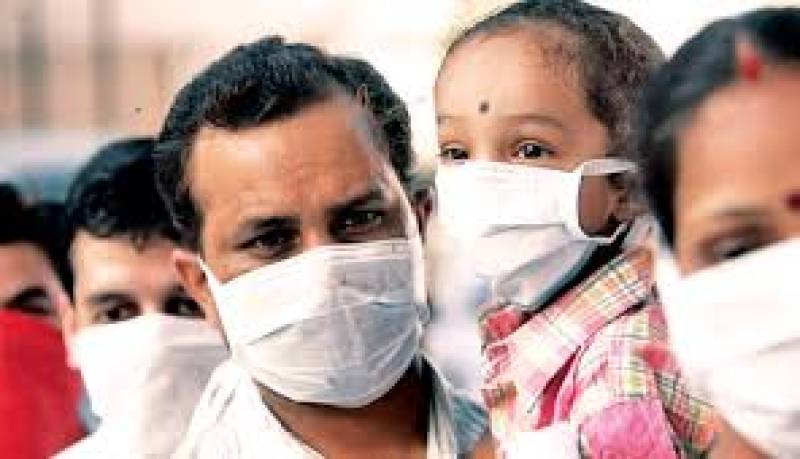 COLOMBO - Sri Lanka's health officials on Thursday said 14 children had died from a viral fever which was spreading in southern Sri Lanka and urged the public to take safety health measures to prevent its spread.

Director of the Karapitiya Teaching Hospital in southern Sri Lanka, Dr. Jayampathi Senanayake told the journalists that out of the 14 deaths, 13 were reported in Karapitiya while one was reported in Colombo.

All children who had died were below 2 years of age. According to doctors, the symptoms of the virus include fever, cough, cold and headache. The patients then develop breathing problems which leads to pneumonia.

Health officials at the Karapitiya Hospital said that at present 49 patients were admitted at the hospital, with the suspected viral fever.

Out of the 49, 4 were adults while the remaining were children. None of the patients were in a serious condition.

According to Dr. Senanayake, the hospital had taken all precautionary measures to curb the spread of the viral flu. He however urged the public to seek immediate medical attention if they develop a fever.

Health officials earlier declared that the viral flu was caused by the Influenza and Adino viruses and affects children who are less than two years old.