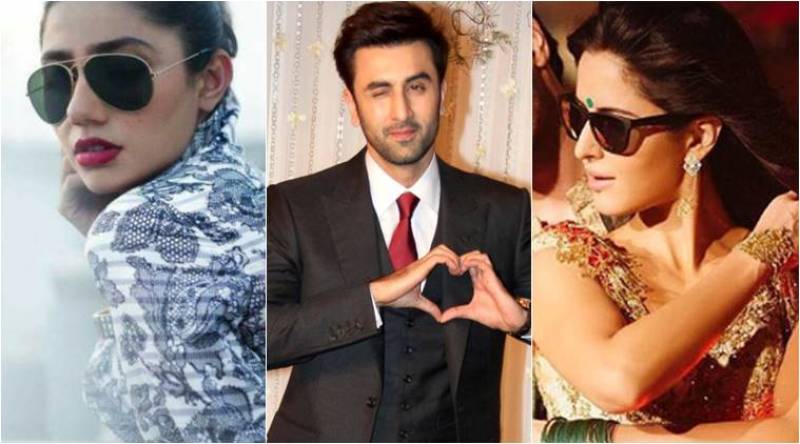 KARACHI – A new video of Pakistan’s superstar Mahira Khan is making rounds on the internet, in which the actress is seen grooving to the famous ‘Kala Chashma’.

The video, posted to Instagram by Celebritiespk, shows Mahira dancing.

The song, which Pakistan's sweetheart seems to enjoy so much, was pictured on Katrina Kaif, former girlfriend of Bollywood's heartthrob Ranbir Kapoor, with whom Mahira shared a cigarette and a stroll, landing herself in a social media controversy.

However, the Raees star after weeks of silence defended herself against a tirade of social media abuses, saying: "It is my personal life and it is very normal for a boy and girl to hang out. Nowadays, (the) media is not only present at events but everywhere. So, I have learnt from it (the incident).”

“I am a very careful person otherwise. People ask me that I do not do this in films, I say I do not want to. Why should I do anything to show the world?” she added.