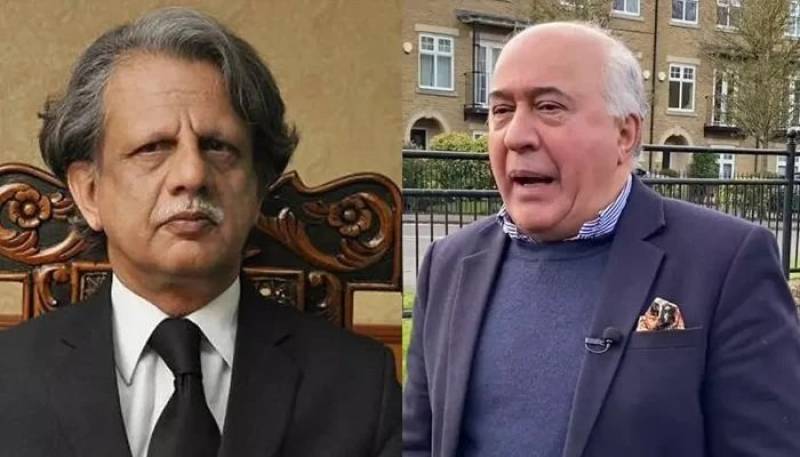 ISLAMABAD – The federal cabinet in its meeting on Thursday announced releasing the findings of the Broadsheet Inquiry Commission report.

The cabinet decided to release the inquiry report complied by Justice retired Azmat Saeed Shaikh in the Broadsheet saga. The sources said PM Imran directed to release the report at the earliest.

On March 22, the inquiry commission prepared a 100-page report based on its investigation.

ISLAMABAD – The inquiry commission assigned with the task to probe the Broadsheet saga has completed its ...

Statements of different personalities and documentary evidence obtained during the investigation are presented separately in the report, the sources said.

Commission report on the Broadsheet affair holds a former prosecutor general and a lawyer responsible for the scam. The commission also seeks a ‘fact-based prosecution of Asif Ali Zardari in the SGS-Cotecna at the appeal stage.