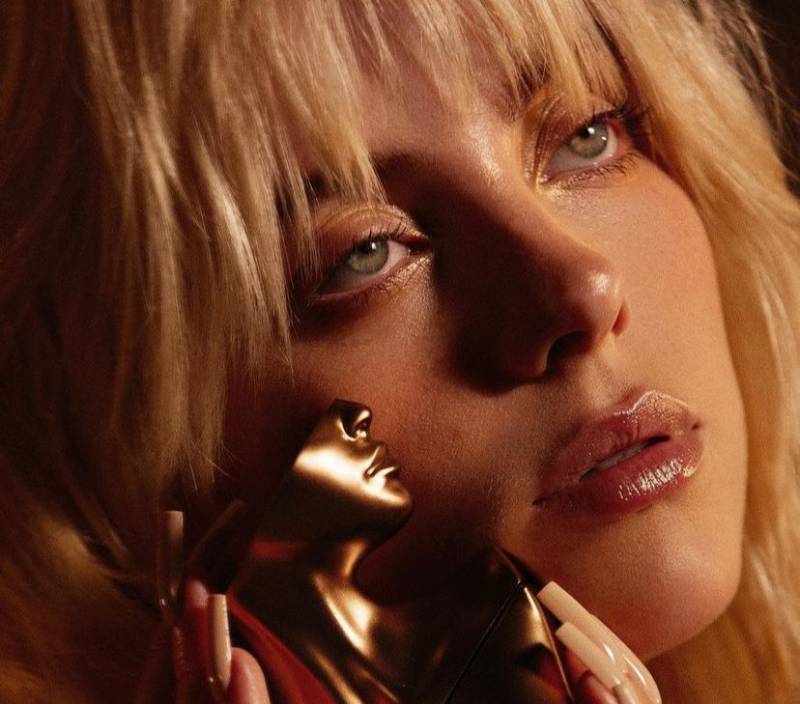 This means an Oscar, Golden Globe and Grammy for music created specifically for a film.

Eilish has achieved these accolades with No Time to Die, created for the latest James Bond blockbuster of the same name starring Daniel Craig, Rami Malek and Léa Seydoux.

At the 94th Academy Awards on 27 March 2022, Eilish won Best Original Song, after already winning Best Song Written for Visual Media at the 63rd Grammy Awards (14 March 2021) and Best Original Song at the 79th Golden Globe Awards (9 January 2022) – all for No Time to Die.

Eilish co-wrote the song with her brother Finneas O’Connell, with orchestral arrangements provided by Hans Zimmer. Zimmer also won a 2022 Oscar for Best Original Score for the sci-fi film Dune.

Moreover, she is the youngest person to win the film music awards "triple crown", she is not the first musician to achieve the "triple crown".

She holds a multitude of other records, including youngest Record of the Year winner at the Grammy Awards and youngest solo artist to win Album of the Year.