Senate body expresses concerns over increase in prices of medicines 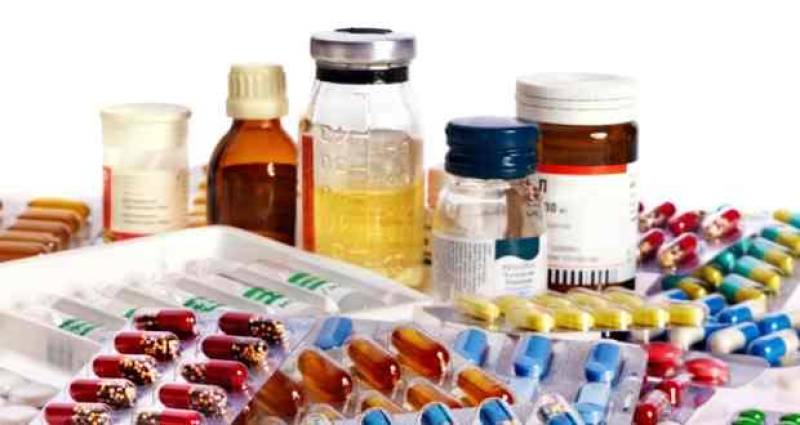 ISLAMABAD - Senate Standing Committee on National Health Services, Regulation, and Coordination Wednesday expressed concerns over the increase in prices of medicines and directed the ministry to suggest the best possible framework to fix the prices of the medicine in order to provide maximum relief to the common in the country.

The committee met here at the Parliament House under the chairmanship of Senator Mian Muhammad Ateeq Shaikh, chairman of the committee.

The chairman of the committee also shared the samples of medicines being sold at high prices 30 times than the actual cost of the product.

Chairman of the committee said the current prices increase in the medicine was totally unjustified and had no reason, adding that the committee not against the medical industry but there must be the justification of prices.

The committee noted that prices of the medicine in the local markets were already 30 times high as compared their actual cost.

The senior officials of ministry appreciated the concerns of the committee regarding prices of medicine.

They said all decisions are being taken under the legal framework and the ministry would require the support of committee in the revision of policies.

Earlier, the senior officials of PMDC briefed the committee on its role, functions, working performance, budget and detail of pending issues of concerned.

The committee was informed that a new and modern PMDC website is being developed and will be launched once the procurement process is completed for cloud hosting, adding that tender has been floated to acquire the services of web hosting company.

“A web-based student’s registration system is developed which will be extended to colleges for them to complete data entry at their end. This will reduce the workload on PMDC and will also ensure transparency.

The progress report on the recommendations made by the committee in its meeting held on July 5, 2018, in the Parliament House.