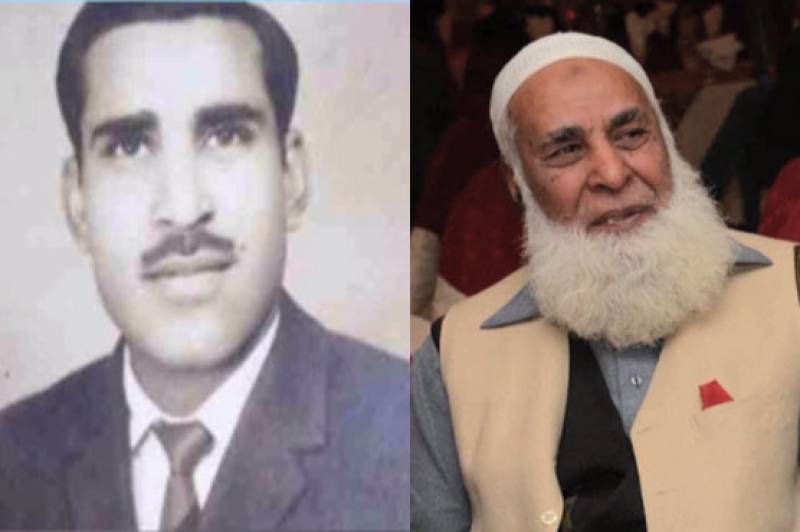 Malik lost his life in a road accident on Monday (July 27) in the town of Sharaqpur Sharif, some 40 kilometers away from Punjab capital city Lahore.

According to reports, Asad’s daughter was injured in the same incident and remains in a critical condition in hospital.

Malik was a triple Olympian and was an integral part of the Pakistani team that earned gold at Mexico City 1968.

He scored the winning goal of the final against Australia, with Pakistan claiming a 2-1 victory. 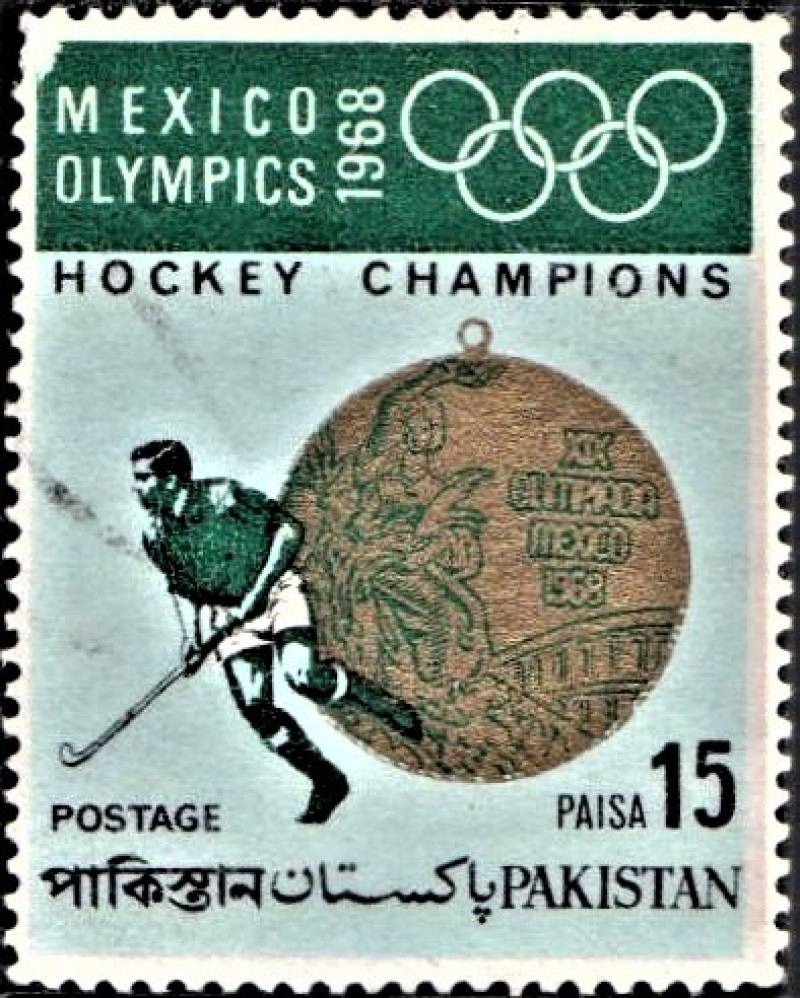 As well as winning gold in Mexico, Malik claimed silver at both the Tokyo 1964 and Munich 1972 Olympic Games, where Pakistan were beaten in the final by India and West Germany respectively.

Malik did not just enjoy Olympic success, also achieving a trio of medals at the Asian Games.