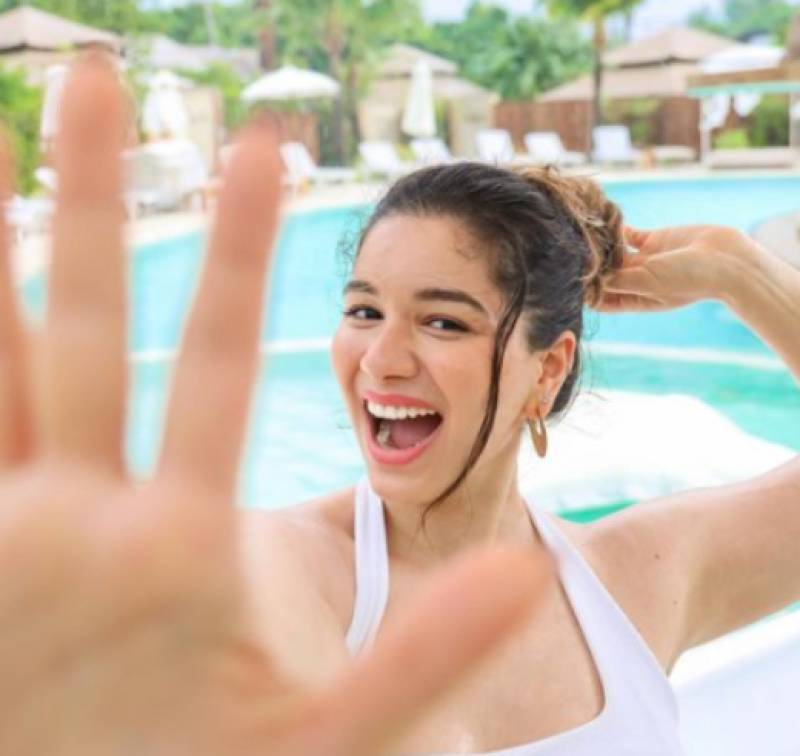 Star kids are all the buzz in Bollywood whether their parents made it to the top or not, these kids will definitely deserve more spotlight than their peers. The newbies of Bollywood include Sara Tendulkar, Suhana Khan and Shanaya Kapoor with the list going on.

Reportedly gearing up for her Bollywood debut, Sachin Tendulkar's daughter Sara might debut on the silver screen soon. Sara is amped up for the world of glitz and glam.

Earlier, it was reported that she is in talks to star alongside Shahid Kapoor.

According to media outlets, Sara might make her Bollywood debut soon. The daughter of the Indian cricket legend has been interested in acting, even taking a few acting lessons. The 24-year-old studied medicine at London University, yet she wants to act in movies.

However, Sachin Tendulkar denied the suggestions by saying that "Sara is enjoying her academic pursuits."

Tendulkar was annoyed at all the baseless speculation about her joining films.

Sara Tendulkar often maintains a low-key profile but the chances of her leaving fans and followers surprised with her acting skills may be fat. An extremely talented young lady who has supportive parents, it is probable that Sara may debut anytime soon.

Sara Tendulkar is already quite popular with an impressive 1.8 million followers on Instagram.