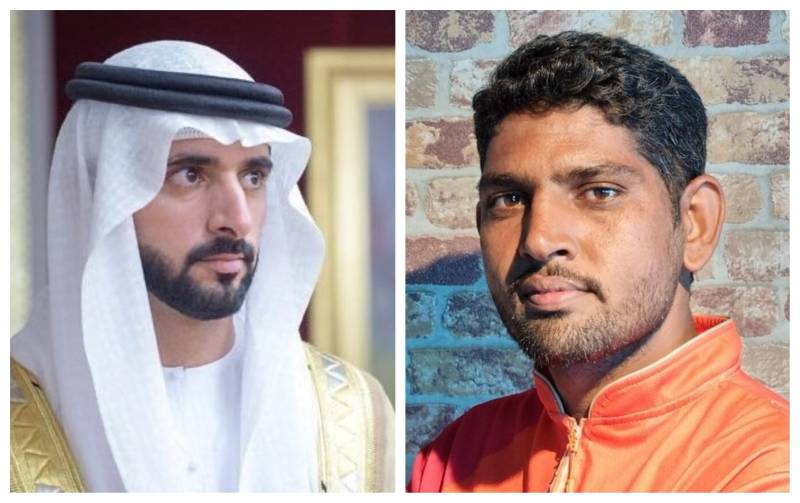 KARACHI – A Pakistan national has earned praise from rulers of Dubai and public after his video of a little act of removing concrete blocks from a busy traffic junction went viral on social media.

“An act of goodness in Dubai to be praised,” he wrote and also asked social media users to help him find the person.

An act of goodness in Dubai to be praised. Can someone point me to this man? pic.twitter.com/clEIWQQe3A

Later, Prince Hamdan shared a photo of the person, stating he has found the man in the viral video.

“The good man has been found. Thank you Abdul Ghafoor, you are one of a kind. We will meet soon!” the prince captioned the post.

The good man has been found. Thank you Abdul Ghafoor, you are one of a kind. We will meet soon! pic.twitter.com/ICtDmmfhyY

The 27-year-old has been identified as Pakistani national, who told Khaleej Times that he was waiting at a traffic signal when a taxi nearly escaped an accident after it went over the block.

“To be honest, I didn’t think I was doing anything special,” he said. “I was just making sure no one would get hurt. If God forbid, one of our riders hit it, it could even cause death. That is why I acted quickly.”

His employer had rewarded him with an air ticket to visit his family and meet his son, to whom he missed a lot.