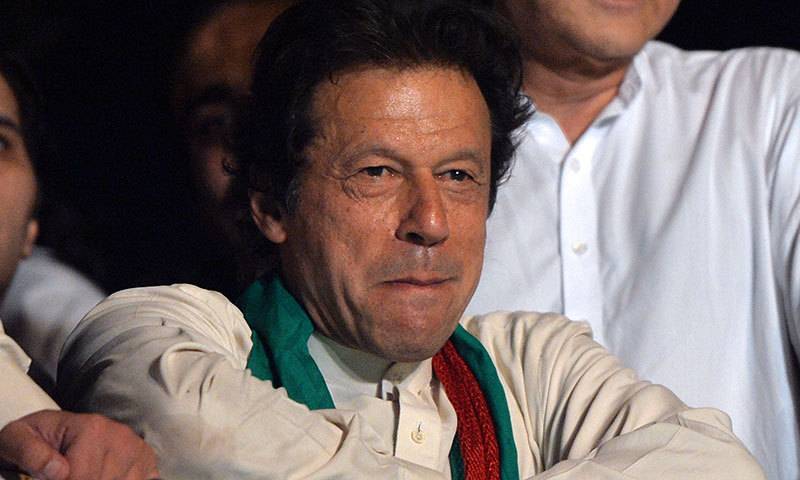 The PTI chairman took to Twitter saying that while it was good news that Trump spoke to Sharif, however, the chat will do no favour to the premier in the Panamagate case.

Good news is Trump spoke to Nawaz Sharif. Bad news for NS is this won't save him from Panama scandal - not even if a Trump letter arrived!

The cricketer-turned-politician was referring to the premier's telephonic conversation with Trump on Wednesday, during which Sharif felicitated America's president-elect while Trump termed PM Nawaz a 'Terrific guy'.

In a taunting reference to a letter by Qatari prince Sheikh Hamad bin Jassim bin Jaber Al-Thani, presented by the ruling Sharif family before the apex court, the PTI chairman said Sharif could not be saved from the Panama Papers scandal "even if a Trump letter arrived".

The letter from Qatari prince suggested that Qatar's royal family business ties with Prime Minister Nawaz Sharif's family and so the London flats were handed over to the Sharif family as part of the deal.