Saudi Arabia 'allows' Israeli flights to use its airspace 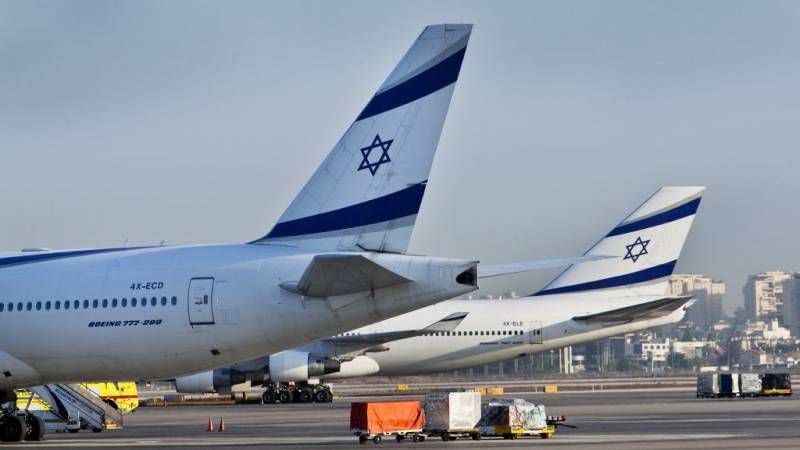 It comes a day after Saudi officials and White House senior adviser Jared Kushner held talks in the Gulf kingdom that has so far not recognised Israel due to the Palestine conflict. According to a report in i24News, the Tel Aviv administration had asked Washington to persuade Saudi Arabia to allow use of its airspace and Kushner stepped in.

The route will shorten the distance between Tel Aviv and Abu Dhabi by half for the Israeli flights, the report added.

Under the exclusive permission, it further said, the Israeli airliners can use the airspace only for flights to the UAE and not for other destinations.

In late November, UAE’s flydubai commenced direct flights to Tel Aviv, weeks after the Emirates and Israel signed the US President Donald Trump-brokered deal to normalise bilateral relations in September.

Alike Palestinians, Muslims around the world have widely condemned the Arab-Israeli handshakes.

All US domestic flights temporarily halted following a computer glitch