Retired admiral sworn in as US ambassador to South Korea 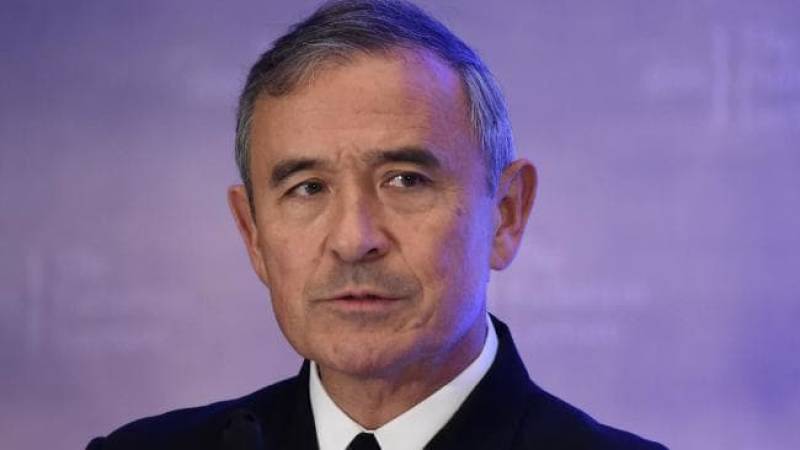 WASHINGTON - A former admiral has been sworn in as the US ambassador to South Korea, the White House said on Saturday.

US Secretary of State Mike Pompeo congratulated Harry Harris, 61, in a tweet published on Saturday afternoon, saying that "a lot of work ahead" was waiting for Harris, including the denuclearisation of the Korean Peninsula.

Congratulations to Harry B. Harris, Jr. on his swearing in as the next U.S. Ambassador to South Korea. A lot of work ahead on maintaining our ironclad alliance with #ROK and achieving the final, fully verified denuclearization of the #DPRK, as agreed to by Chairman Kim. pic.twitter.com/ixacGezBT3

Harris, who previously served as the commander of US Pacific Command, was confirmed by the Senate on Thursday.

The post of the US ambassador to South Korea was vacant for more than a year after Trump took office in 2017.

It was reported that the White House withdrew its nomination of Victor Cha, a veteran Korea expert, in January because of Cha's opposition to military options against Pyongyang.