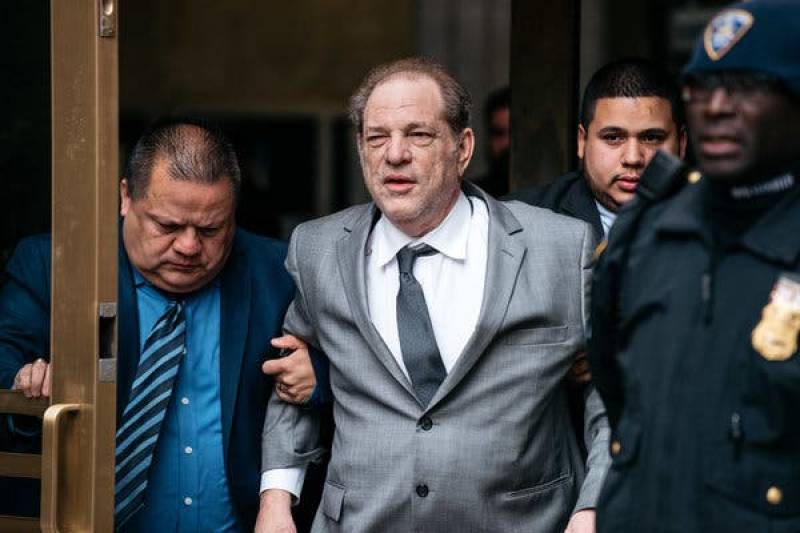 However, lawyers representing six of the women who have made accusations against Weinstein labelled the settlement a "complete sellout" that did not obligate Weinstein to accept responsibility or make the payment out of his own earnings.

The proposed deal is yet to be sanctioned by a federal judge and a bankruptcy court.

The 68-year-old was found guilty in February of sexual assault and rape and sentenced to 23 years in jail.

Once considered as the most powerful man in Hollywood, his sexual perversion towards young actresses over many years was one of the main activators of the #MeToo movement.