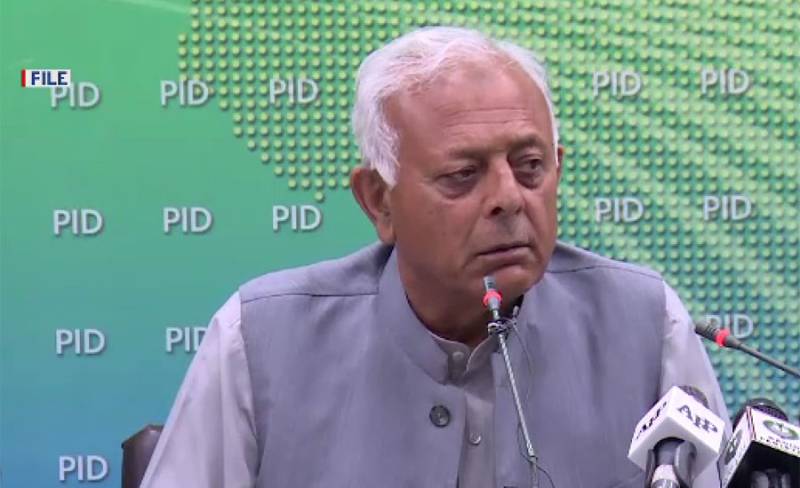 The minister should have taken secret action against those with fake licenses, he added.

In his remarks, IHC Chief Justice Athar Minallah said that a detailed judgment over the matter will be issued later on.