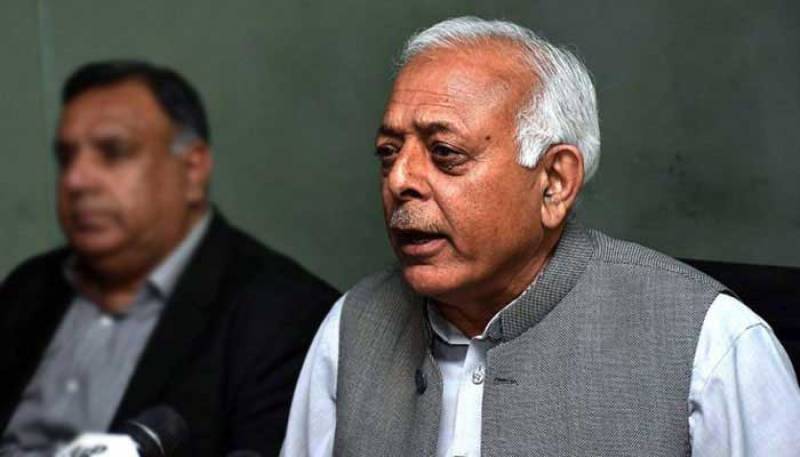 ISLAMABAD – The Islamabad High Court (IHC) on Wednesday dismissed a petition seeking removal of Federal Minister for Aviation Ghulam Sarwar Khan from his post for his statement about Pakistan International Airlines (PIA) pilots having fake degrees.

The court declared the case as non-maintainable.

The petitioner alleged that the federal minister's statement about PIA pilots has harmed airlines reputation. He further said that action against pilots having fake degrees should have been taken in a secret way.

After hearing arguments, the court dismissed the case declaring it as non-maintainable. The order stated that only the Prime Minister was authorized to take action.