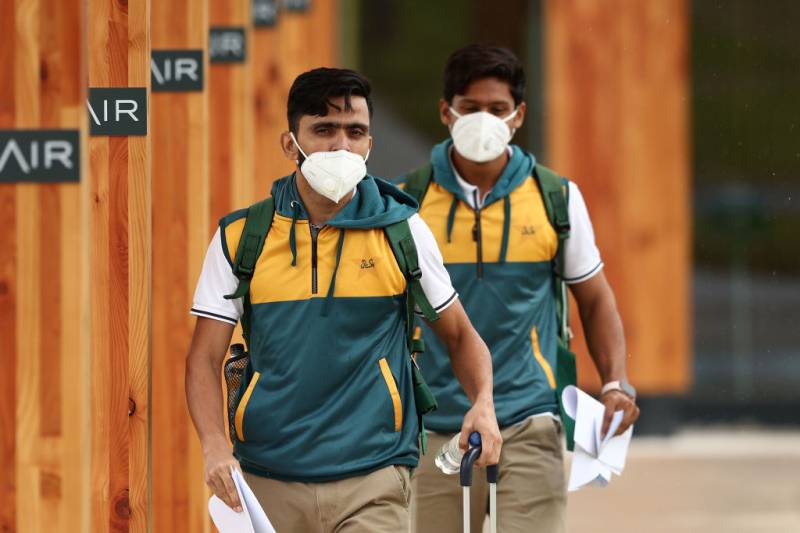 LAHORE – The second group of six players of Pakistan cricket squad will depart for Manchester, England on July 3 (Friday), by the national flag-carrier.

The players who will travel by the Pakistan International Airlines are: Fakhar Zaman, Mohammad Hasnain, Mohammad Hafeez, Mohammad Rizwan, Shadab Khan and Wahab Riaz, said a spokesman of the Pakistan Cricket Board here on Wednesday.

“From Manchester, the six players will be transported to Worcester and will integrate with the side after they test negative in the ECB testing programme,” he said.