'Doobne Do' – Another Pakistani song featured in Ms Marvel 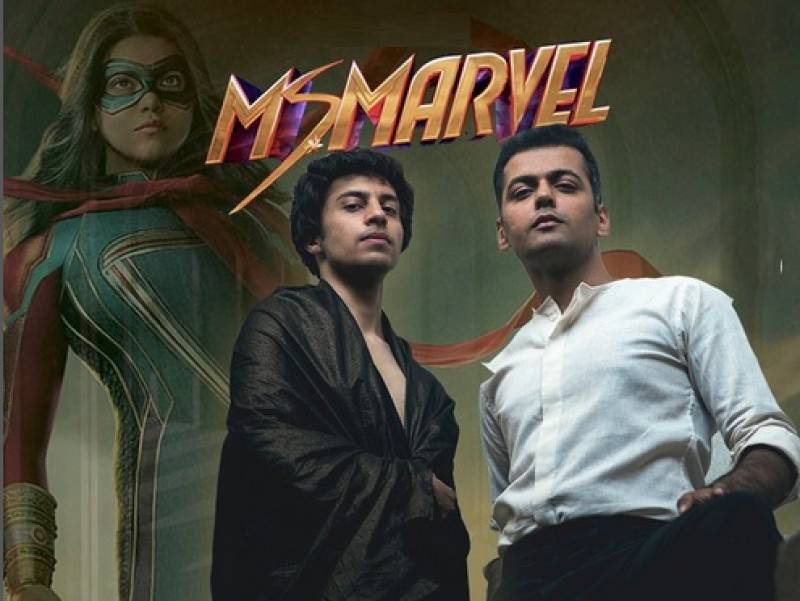 KARACHI – The latest episode of Ms. Marvel, a Disney+ series portraying the first Muslim and Pakistani superhero, was released recently and since been making waves across the country.

The series has featured various Pakistani songs, including super-hit Pasoori, Eva B’s Rozi. Now, it has picked Doobne De, a creation of singers Hassan and Roshaan, for its recently released episode.

The duo celebrated the news on Instagram where they also shared a clip of the fourth episode.

“Doobne De now part of the MCU,” they captioned the post that has garnered praise from their fans.

KARACHI – Pakistan’s latest hip-hop sensation and first female rapper, Eva B, is at the cloud nine as her ...