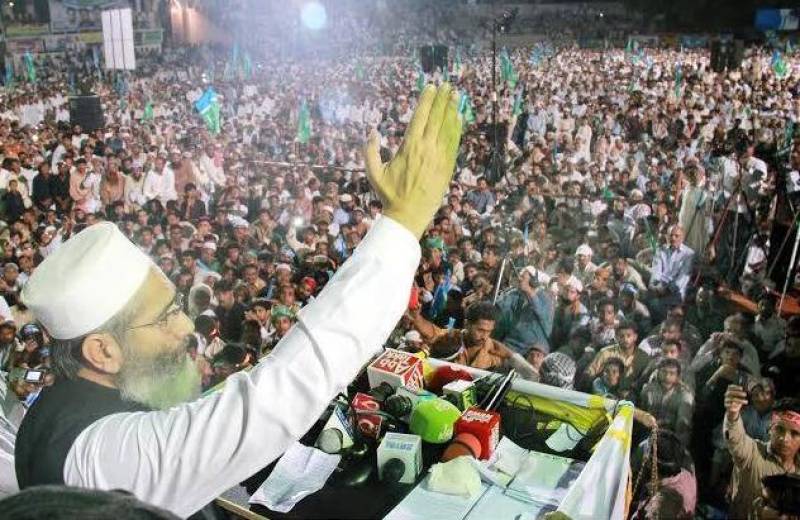 Addressing a public gathering in Rawalakot, the JI chief opined that Narendra Modi is responsible for killing hundreds of civilians in Kashmir and Gujrat and should be accounted for his crimes. 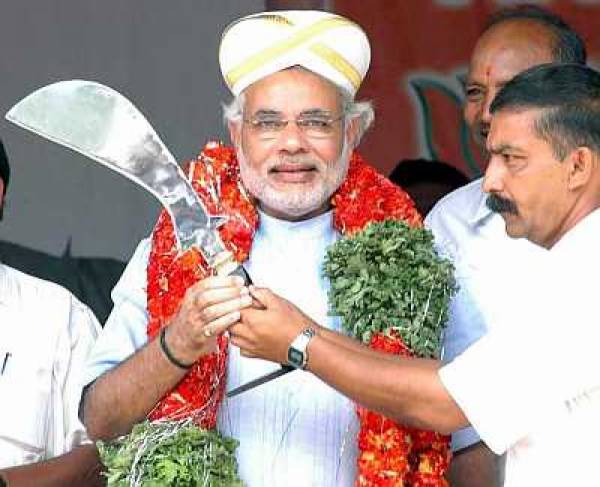 Siraj also expressed regrets that Pakistani leaders are turning a blind eye to the Indian atrocities in Kashmir.

“Our (friendly) relations with India are conditional to Kashmir’s freedom,” Siraj declared, suggesting those who are in favour of Pak-India friendly ties “should move to Mumbai”.

He further lamented over the decades-long imprisonment of Hurriyat leader Syed Ali Geelani by Indian authorities, saying that it is the incompetence and cowardice on the part of Pakistani leaders that has allowed India to suppress brave Kashmiris for last 68 years. 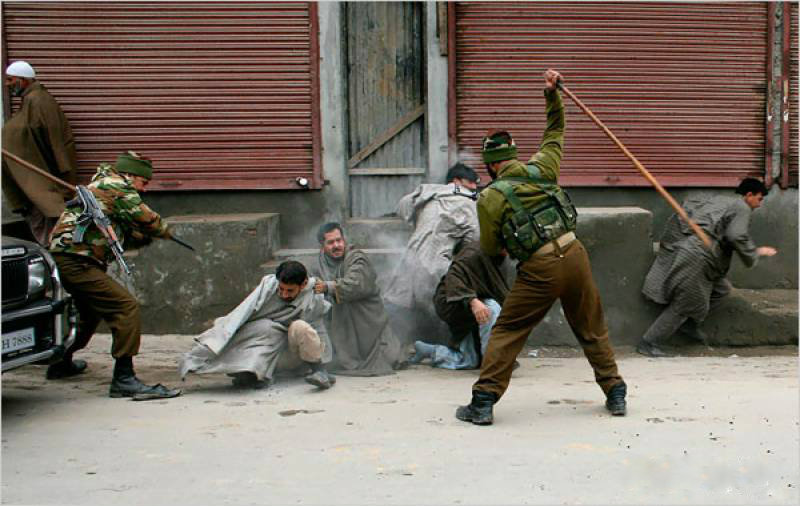 Narednra Modi is accused of accused of initiating and fueling the violence in Gujarat in 2002. More than 1,000 people eventually died in the violence - most of them Muslims. 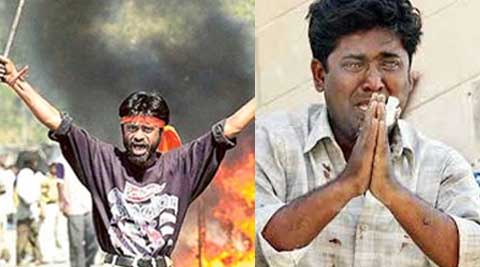 Modi was the then chief minister of the province. Police and government officials allegedly directed the rioters and gave lists of Muslim-owned properties to them.

Many Pakistani religious leaders have expressed fears of similar acts of persecution against Muslims in Kashmir under the current rule of Narendra Modi, who is now the prime minister of India.