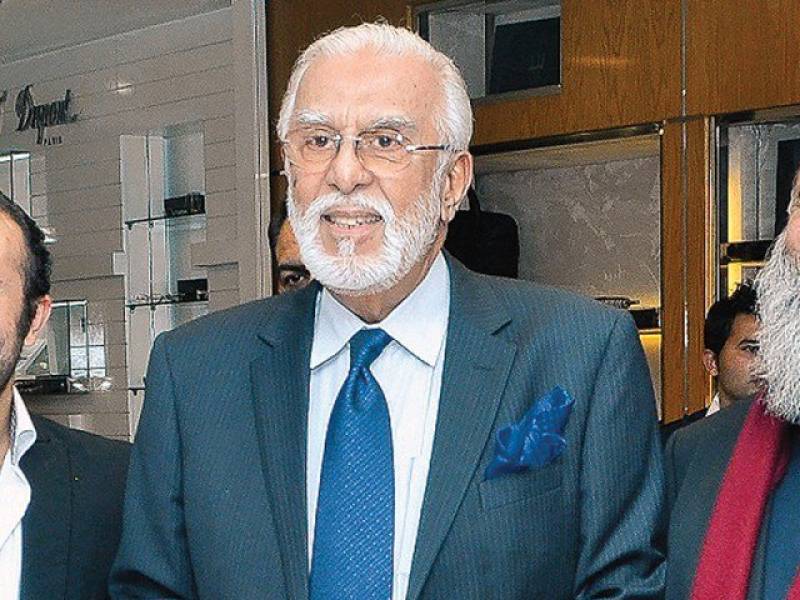 'I welcome Sardar Khosa in PTI as he is a credible name in politics,' said a visibly happy Imran at his Banigala residence.

Earlier, there were rumours that Zulfiqar will join the Pakistan Peoples Party (PPP) as he had welcomed the invitation made by Co-chairman Asif Ali Zardari.

Earlier in 2012, PPP’s stalwart Faryal Talpur approached the Khosa family asking them to join the party following their differences with PML-N. On the invitation, the family had demanded the major role in Southern Punjab.

It may be recalled that Dost Muhammad Khosa, who had been appointed the Punjab chief minister by PML-N in April 2008 before Shehbaz Sharif’s election as an MPA, had slammed the N government under Shehbaz Sharif while addressing a news conference in August 2012 and resigned as an MPA.

This sowed the seed of difference between the two sides which reached its peak in 2014 when Sardar Zulfiqar, Ghaus Ali Shah, leaders of PML-F, APML of Pervez Musharraf, PML-J and other splinters of the Muslim League struggled to restore the basic ideology of the Muslim League.

However, the movement could not be materialised as consensus failed to reach on the leadership role of the alliance.

The inclusion of Khosa in PTI follows the merger of Janobi Punjab Sooba Mahaz (JPSM) with Pakistan Tehreek-e-Insaf.