Vidya Balan breaks down while talking about body shaming 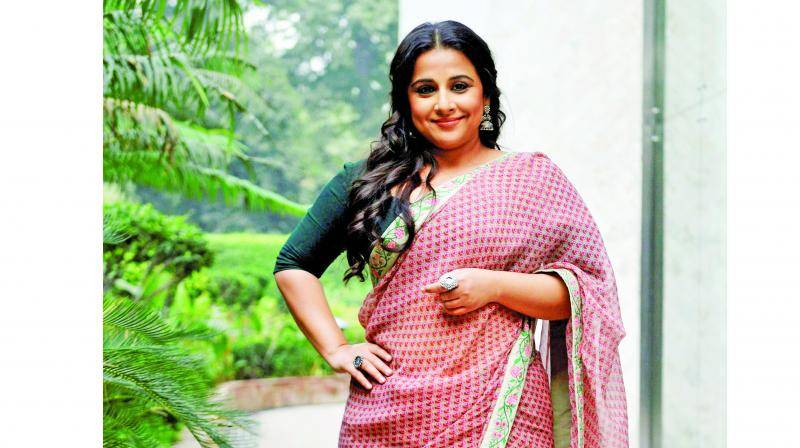 MUMBAI - Bollywood star Vidya Balan has not been one to shy away from calling out the toxicities that exist in the Indian and Pakistani culture. Vidya Balan had unveiled a video recently that started widely circulating featuring her addressing a topic which she has fallen prey to herself quite often –body shaming.

Let's go through some of the comments to Vidya Balan's featured video on Youtube: 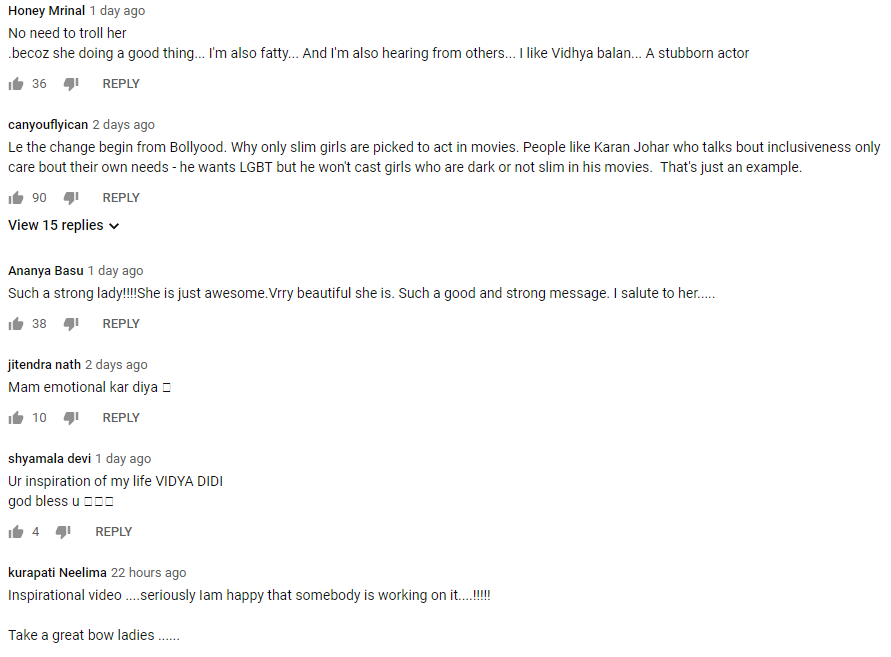 The video goes forward showing the actor with smudged makeup and teary eyes as she voices her views against people poking fun at a person’s physical appearance with special significance on their skin tone, weight and height.

By the end, the actor throws away her dupatta wrapped around her shoulders and recollects her confidence urging people to not shatter the self-confidence of someone by making inappropriate remarks on their physical appearance. The video is part of an initiative associated with her radio show Dhun Badal Ke Toh Dekho with Vidya Balan on 92.7 BIG FM.