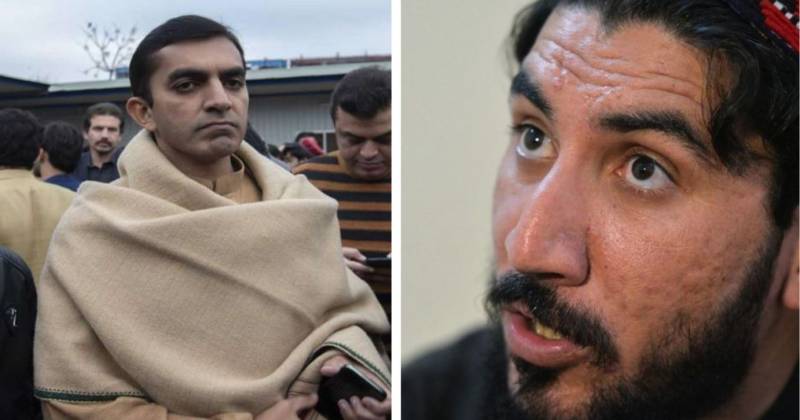 During the hearing, the court approved the interim challan against PTM leaders which declared them as fugitives.

Later, the court issued non-bailable arrest warrants and directed the authorities to arrest and produce the accused before March 9.

LAHORE - A petition has been filed in Islamabad High Court (IHC) against Pashtun Tahafuz Movement (PTM) for speaking ...

Five more arrests were made over alleging offensive remarks against the national institutions.

LAHORE – The Pakistan Democratic Movement (PDM), a grand alliance of the country’s opposition parties, has ...