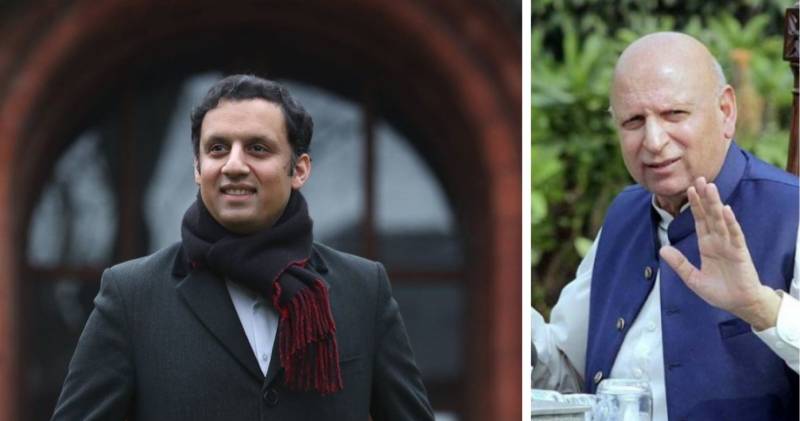 Anas, a Glasgow member of the Scottish parliament defeated Monica Lennon. The move comes ahead of an election for the country's devolved parliament in May.

The 37-year-old is the first Muslim and Pakistani to become the leader of the Scottish Labour Party.

As a father I am overjoyed & proud to see you, @AnasSarwar make history & take on the responsibility of rebuilding the Scottish Labour Party.

I am sure that will do justice to the role with sincerity/commitment & will strive to meet the expectations of all who voted for you. https://t.co/albDeU6Mj9 pic.twitter.com/7ebyenIWyB

On the other hand, Anas in his acceptance speech promised to be “brutally honest” with the people of Scotland.

It is to be noted that Anas is a graduate from the University of Glasgow and was a dentist in Paisley for five years before he became an MP.

NEW YORK - The first two Muslim-American women have taken an oath on the holy Quran as they were sworn into the United ...