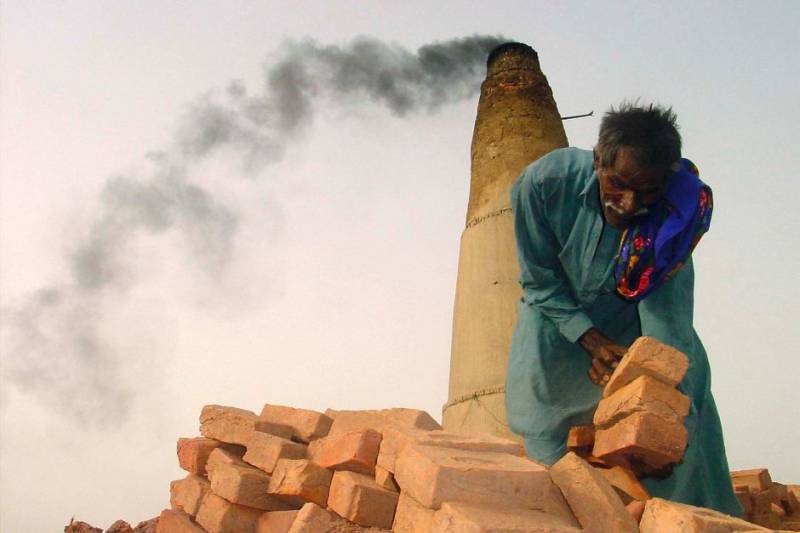 LAHORE - International Labour Day is being observed today (Friday) to pay tribute to the rights of the labours.

Labour Day was first created in the late 19th century when the trade union and labour movements were growing in the USA.

On this in 1886 in United States of America people decided to go on a strike to demand the maximum duration of work to eight hours per day.

This strike was followed by a bomb blast in Chicago’s Haymarket Square on May 4, 1886 that lead to the death of many and hundreds were injured as well.

Labour Day is often marked as a public holiday in countries such as India, Pakistan, Australia and large parts of Africa.

In Pakistan Labour Day also known as May Day was declared a national holiday in 1972 when the first labour policy was devised.

Pakistan has been member of the International Labour Day since independence in 1947. Pakistan has ratified 36 ILO conventions of which eight are core conventions.