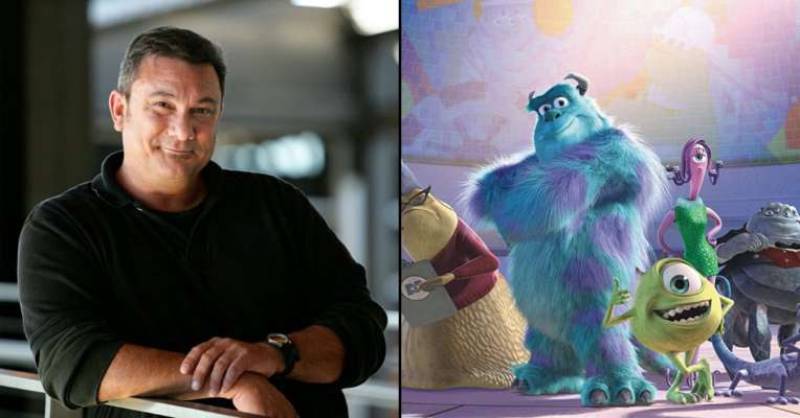 Seems like we’re all in for bad news these days.

Prolific story artist, writer, and director for both Disney and Pixar, Roy Gibbs dies at 55. His cause of death is not yet known.

Rob Gibbs spent more than 20 years working at Pixar, so it’s a great loss for both the studio and the entire world..

The story artist and writer worked on films like Toy Story 2, Finding Nemo , Inside Out , Onward , Monsters, Inc. and Incredibles 2 .

Born in Escondido, California, Gibbs attended Palomar College before transferring to Calarts. After school, he worked for five years in story and visdev at Walt Disney Feature Animation. His works include Pocahontas and the “Pomp and Circumstance” segment of Fantasia 2000.

Eventually he started working with Pixar, where he created some of his most iconic work.

He is survived by his daughter Mary, who actually voiced the character Boo in the Monsters Inc. franchise.