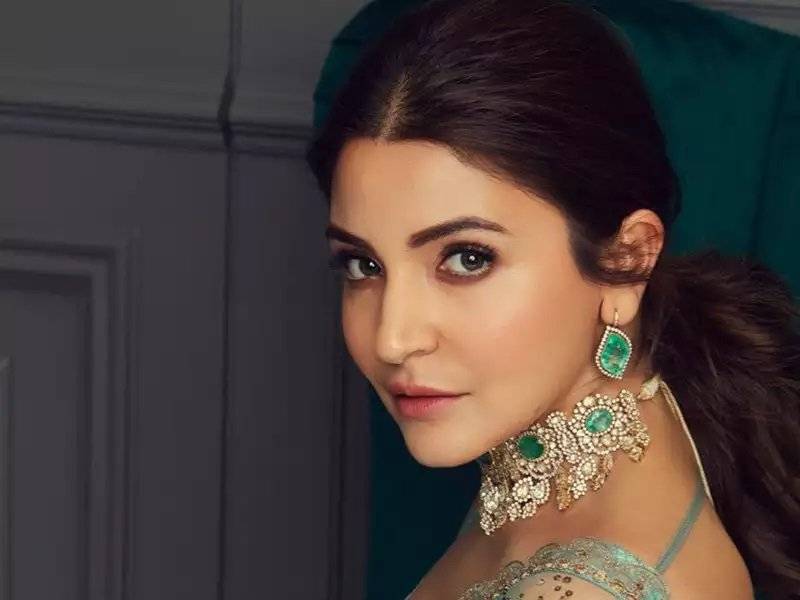 Indian actress Anushka Sharma is a force to reckon with considering her indulgence in being a trendsetter in a glamour dimension that brags exclusivity of its own.

From carving her own path with versatile roles on screens to jumping in the shoes of a producer that brings forth substantial beautiful projects, the Sultan star has done it all at the age of 33.

Celebrating her birthday, fellow co-stars and her massive fan following took upon themselves to make her feel special on her big day as they showered her with compliments and best wishes.

Kareena Kapoor Khan wished the PK star with throwback pictures from her wedding. 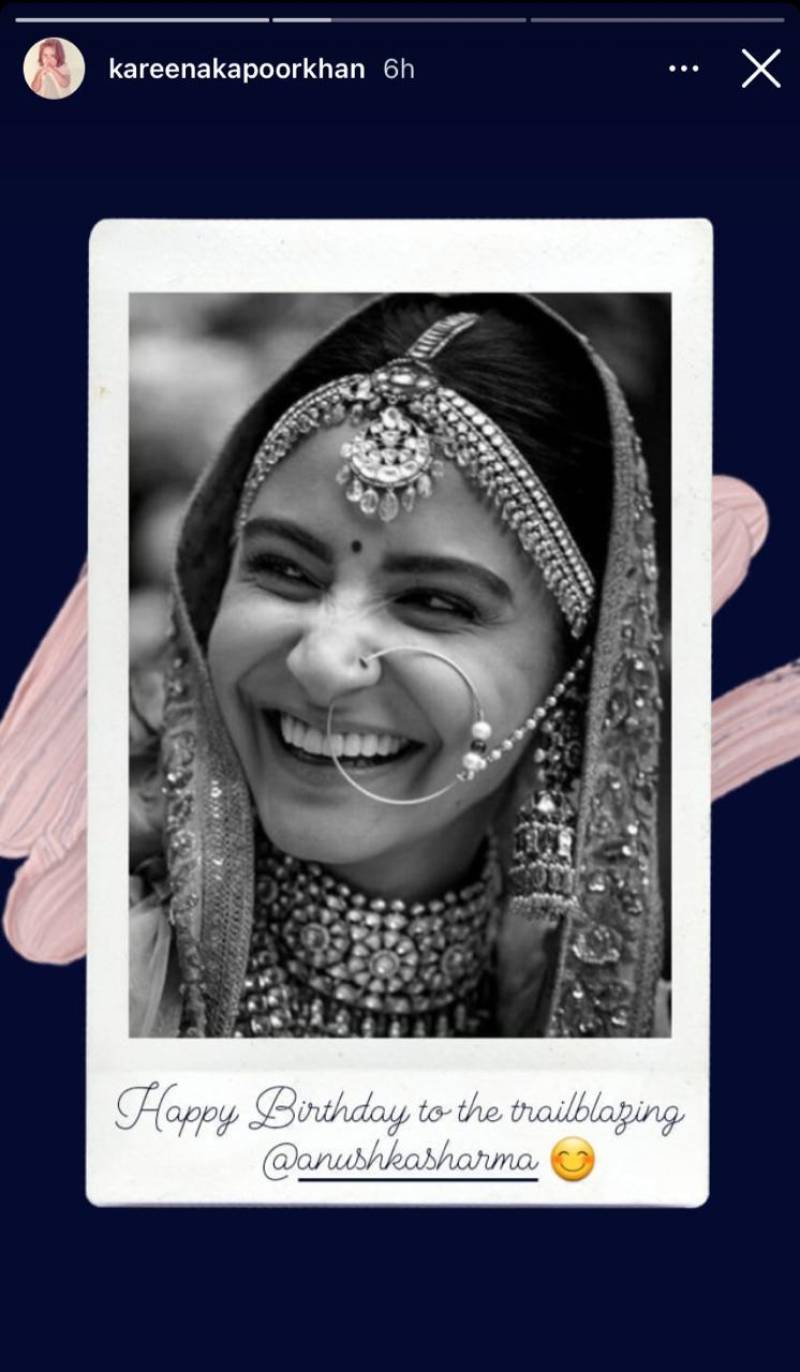 Power couple Virat and Anushka continue to make headlines as a married couple and new parents.

Earlier this year, they welcomed their little bundle of joy, first child daughter Vamika in January.

On the work front, Sharma has worked in 19 films and her box office track record is praiseworthy. Three of her biggest hits were with a Khan each – Rab Ne Bana Di Jodi (with Shah Rukh Khan), PK (with Aamir Khan) and Sultan (with Salman Khan) and is the only actress to have 3 films in the INR300 crore club.

Bollywood actress Anushka Sharma is currently listed as one of the most bankable female superstars of Indian cinema. ...