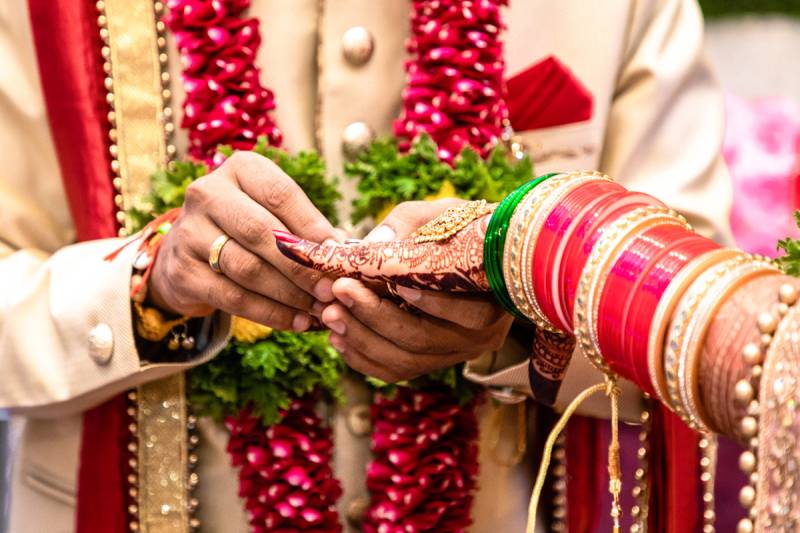 BIHAR – A man in East India has married off his wife to her boyfriend after seven years of marriage.

The incident occurred in Sultanganj in Bihar when a man, Uttam Mandal, arranged the marriage ceremony for his wife and lover.

The man seemed inspired by the Bollywood movie Hum Dil De Chuke Sanam in which Ajay Devgan discovers that his wife, Aishwarya Rai, in love with Salman Khan, and decides to unite them. The event from Bihar is something that one would imagine to happen only in reel life but it's real.

He had been married to her for seven years and even had two children with her. The couple was happily living until a relative of the groom met his wife Sapna. When the husband got to know about his wife's affair with Raju Kumar, he opposed it initially.

As the years passed, his wife Sapna still loved his lover which makes the man more distressing who seemed to get trapped in a love triangle. The love triangle also resulted in fights between the couple.

As all the efforts to save the marriage turned in vain, Uttam agreed to Sapna's relationship with Raju. Later, both wed in a Durga temple in the neighbourhood in the presence of all family members.

The newlyweds even took blessings of Uttam who believed matches are made in heaven.

TAIPEI – In a bizarre incident in the Taiwan capital, a bank clerk married a woman four times and divorced her ...