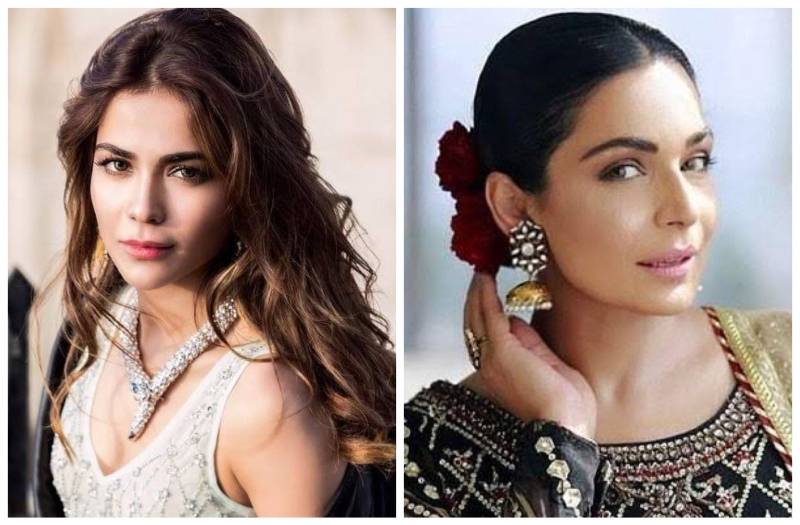 Lollywood divas Meera and Humaima Malick were recently spotted together in an adorable interaction that has won the hearts of the fans.

While they say two actresses can never be friends, the Baaji actor and the Bol star were spotted having the time of their life during rehearsals of an award show.

Reminiscing golden days from the past, the two ladies grooved to the beats and channeled their inner divas. The recent BTS viral clip is also proof of their friendship bond.

Dressed in casual chic outfits, Meera and Humaima stole hearts as they twirled and swayed to the rhythm.

The prestigious awards show recently has its fourth season in Istanbul, after two successful stints in the UK and Norway.

The quintessential Lollywood queen Meera has an alluring persona and her versatility has earned her the spot of a ...