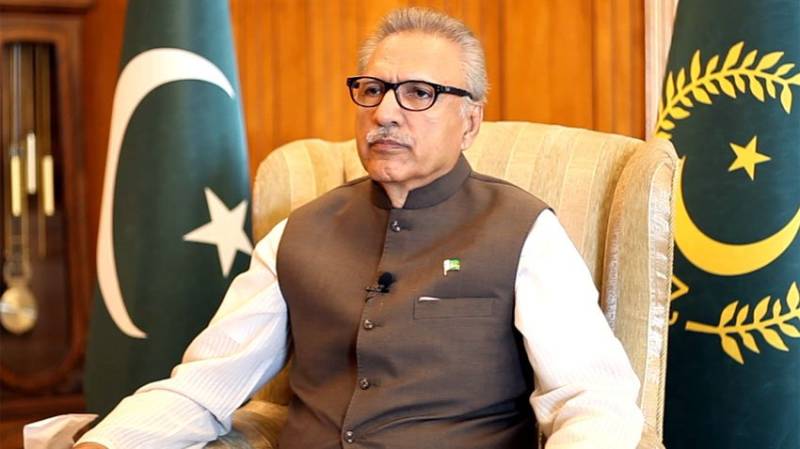 The government on Monday promulgated another National Accountability Bureau (Amendment) Ordinance giving powers to President to remove the NAB chairman.

Earlier, the Supreme Judicial Council had the powers to remove the accountability bureau chief.

Reportedly, after the approval of President Arif Alvi, the government promulgated the third NAB (Amendment) Ordinance, 2021.

According to the new ordinance, the NAB will deal with the cases filed under the Anti-Money Laundering Act. The accountability courts would keep on adjudicating the references lodged under this Act. Fraud, swindling and Mudarba cases have been given back to the national anti-graft watchdog.

The prerogative to remove the NAB chief has been taken back from the Supreme Judicial Council. Now the President will have the authority to dismiss the NAB head according to the amended ordinance.

The old cases of fake accounts will be investigated by the NAB under the new ordinance.

The new ordinance will be applicable from Oct 6. The money laundering and fraud cases initiated before Oct 6 will be dealt with under the previous ordinance.

Adviser on Finance Shaukat Tarin has reaffirmed the government’s determination to facilitate and provide an ...