Tereza Hluskova: Czech model who was jailed in Pakistan for heroin smuggling freed by court 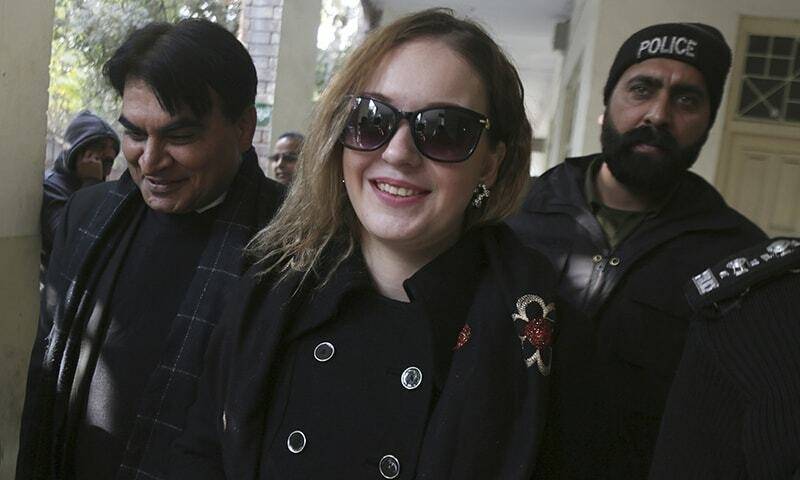 LAHORE – The Lahore High Court on Monday ordered release of a foreigner in drug smuggling case.

A two-member LHC bench accepted the bail application of the national of Czech Republic after hearing the arguments in detail.

Tereza Hluskova, a model by profession, was sentenced to over eight years in prison after being found guilty of smuggling narcotics in 2019. She was also fined Rs0.13 million, while her accomplice was freed.

Tereza was taken into custody by Customs officials with nine kilograms of heroin at Lahore airport on January 10, 2018. The 21-year-old was travelling to Ireland via Abu Dhabi. 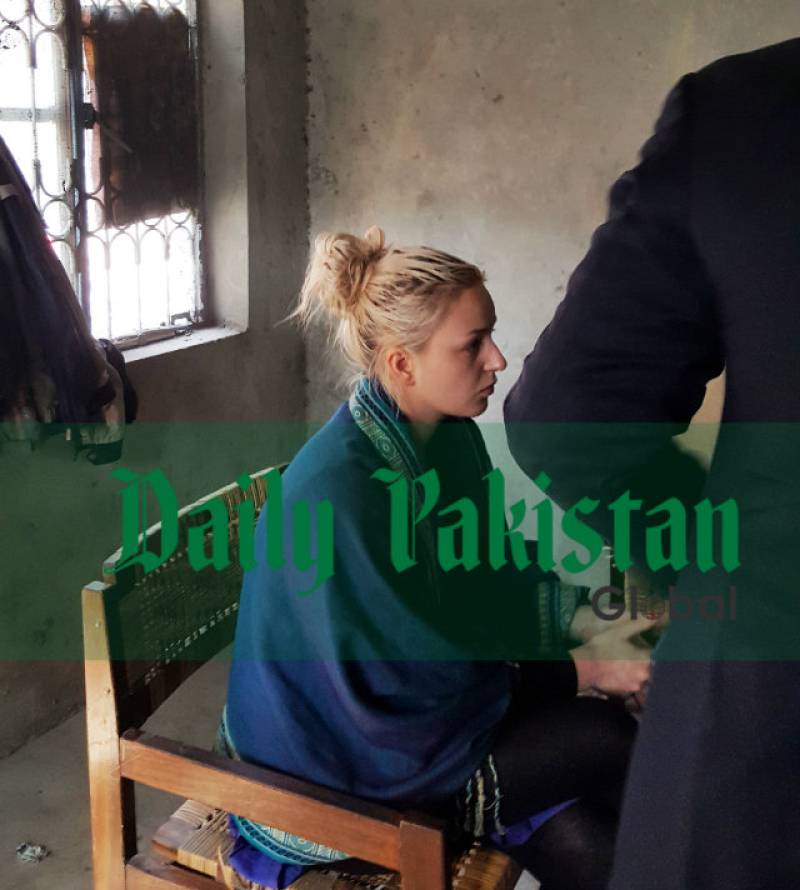 On April 2, 2019, the Czech model had challenged her sentence in the Lahore High Court.

In her appeal filed to the Lahore High Court, Tereza had requested the court to overturn her sentence because 'it negated the true facts of the case.

The model said that she was innocent while the decision announced by trial court was contrary to the facts.

Tereza claimed that she came to Pakistan to work as a model and to learn Islamic Studies, and that someone put narcotics into her luggage.