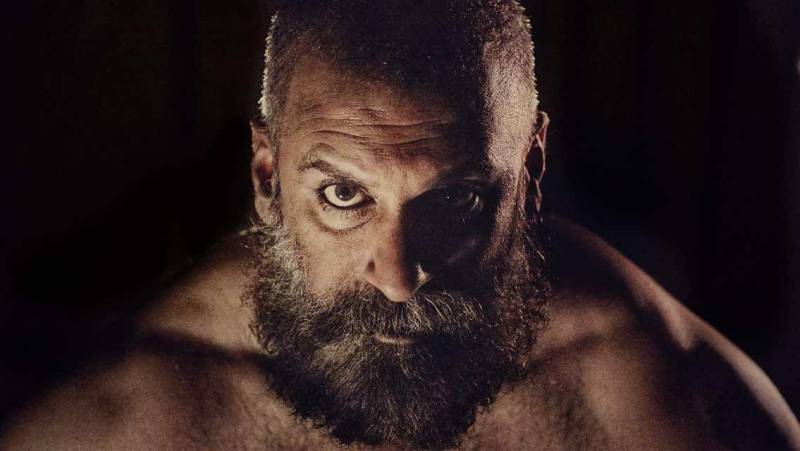 LAHORE - Pakistani acclaimed actor Shamoon Abbasi’s upcoming movie Durj has been banned in the country due to some unrevealed reason. According to details, the film was scheduled to release on October 11 across the world and on October 18 in Pakistan, however, all the censor boards have banned the movie.

Durj is based on three real-life incidents including the story of two brothers who dug over 100 graves and ate corpses.

“All these horrific stories became a nightmare for me. And no one was talking about it. No one was concerned about this certain type of people who were doing it. So for me, the fact that there were no laws to handle this zombie-like phenomenon became a question. It made me want to make a film on this,” he said.

#DURJ in Pakistan on 18th October