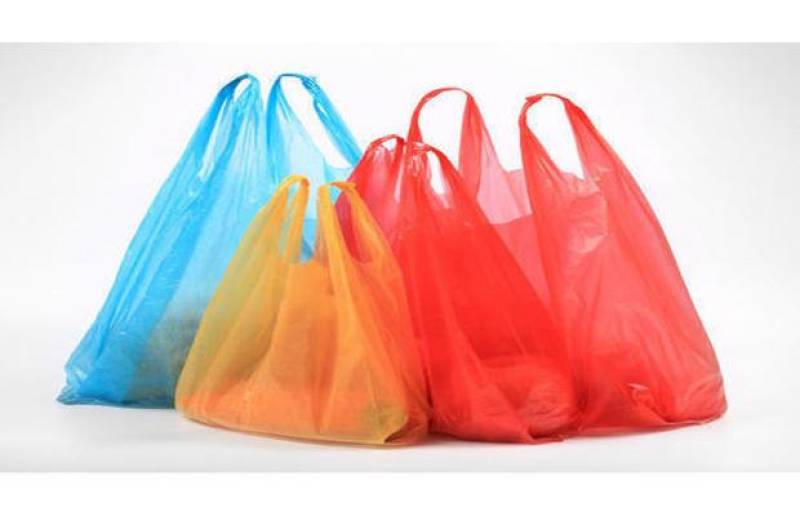 Notification banning manufacture, sale and use of non biodegradable plastic/shopping bags in the province has been issued by Sindh Govt #Environment pic.twitter.com/FTHBKxoses

The notification read further that “the provincial government “is pleased to impose complete ban on the manufacturing, sales, purchase and use of non-degradable plastic bags of all sizes.”.

The provincial government further directed the use instead of oxo-biodegradable plastic, which is known to degrade in the open environment, and is seen as an environment-friendly replacement of single-use plastic packaging.