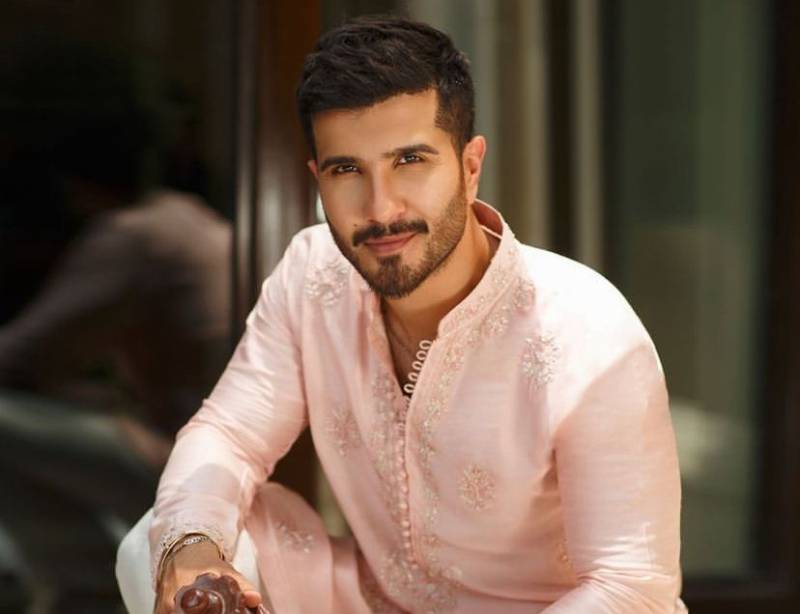 Pakistani heartthrob Feroze Khan and his wife Syeda Aliza have formally filed for a divorce.

The two are completing the legal formalities and were recently seen at Family Court in Karachi.

According to a report in local media, a hearing was held at the request of Feroze to meet his children at a family court. The court called for arguments from the parties at the next hearing and directed Feroze Khan and his ex-wife Aliza to appear at the next hearing.

However, according to Galaxy Lollywood, Alizay told the court that Feroze would beat her frequently and he once pointed gun to her head to terrorise her.

Additionally, Aliza asked Feroze to pay Rs100,000 a month for each child. As her daughter is a newborn and her son attends an expensive private school, she said she is unable to afford even the cost of milk and diapers because she is unemployed.

However, the Habs actor reportedly refused to pay the required amount and claimed that he could only afford to give her Rs20,000 for both children, not Rs200,000.

The Khaani actor tied the knot with Aliza in 2018 and their wedding remained the talk of the town for a while.

Pakistani heartthrob Feroze Khan has broken his silence, confirming that his marriage with wife Aliza has ended. The ...