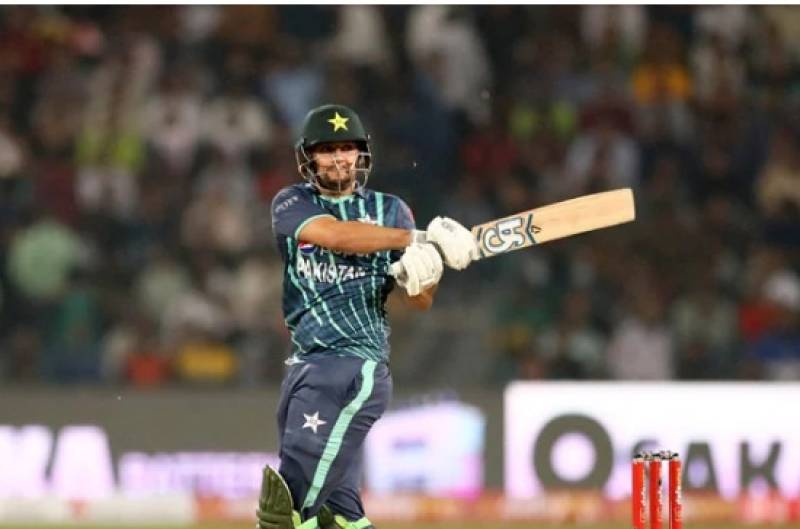 LAHORE – Pakistan batsman Haider Ali was admitted to hospital after he fell ill during the sixth match against England in ongoing T20I series on Friday.

He is the second player from the Pakistan squad for the upcoming T20 World Cup after pacer Naseem Shah was taken to hospital earlier this week.

Haider Ali’s performance in the ongoing series was not impressive he just scored 11, 3, 4 and 18 in matches against England.

Earlier this week, Pakistan Cricket Board (PCB) announced that Naseem Shah had been ruled out of the home series after he tested positive for Covid-19.

The young player was earlier diagnosed with pneumonia, and stayed in hospital overnight and now his test came positive for the virus.

Pakistani pace spearhead Naseem Shah has tested positive for Covid-19, and has been ruled out of the T20 series against ...