I salute the resilience of Kashmir people against oppression: Mehwish Hayat 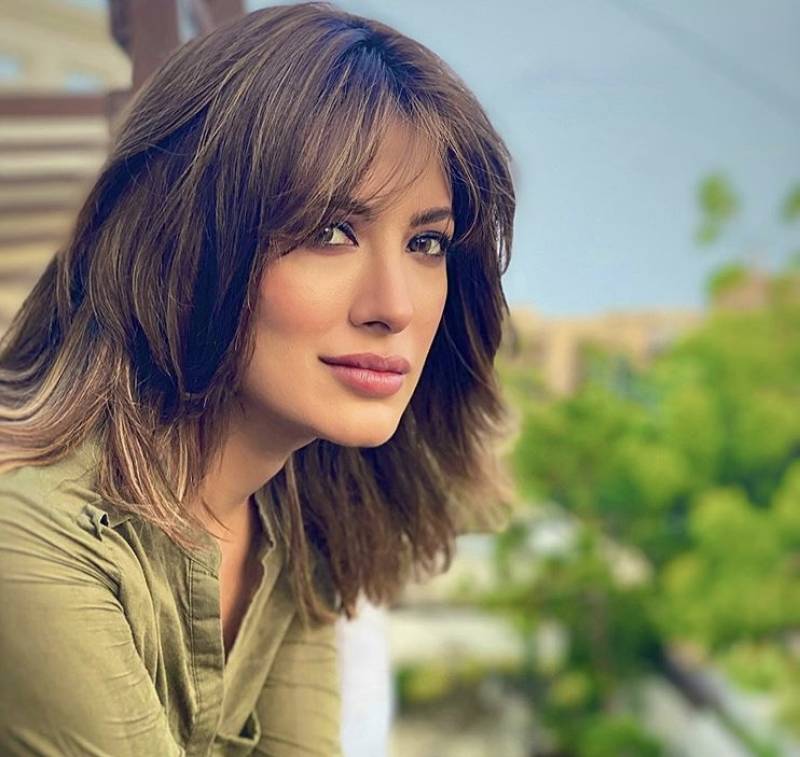 India-occupied Kashmir is on the brink of collapse and the world watches as a mute onlooker.

Tamgha-e-Imtiaz recipient, Mehwish Hayat has never shied away from raising her voice on social media for Kashmiris suffering in the most militarized zone in the world today.

The actor again highlighted another brutal incident on her Twitter on Monday.

Hayat posted a video on Twitter wherein a grieving Shia Muslim had been hit with pellets by Indian forces while participating in the Ashura procession in Srinagar, on Sunday.

"I salute the resilience of Kashmir people against oppression. Their voice will always be louder than any war crimes inflicted upon them even if the international community has forsaken them!" she wrote.

Hayat has talked about the Kashmir conflict from time to time. Earlier in July, the actress Tweeted, "How can the world stand by quietly and allow Indian forces to act with such impunity and get away with this aggression against innocent people of Kashmir? How much longer are we going to turn a blind eye? This has to stop. Kashmiri lives also matter!"