Game of Thrones: Season 5 to be aired on April 13, Season 6 already commissioned 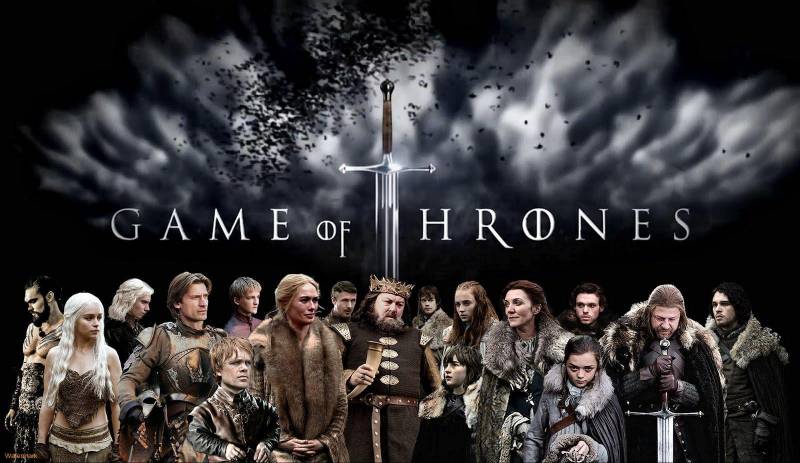 HOLLYWOOD (Web Desk) – The good news for Game of Thrones fans is that we have made it to April - the month the new season is set to air.

The bad news, however, is that the first episode is still over agonising week away.

And even more good news is that season six has been commissioned, but author George RR Martin has confirmed he won’t be writing the script.

He said: “Writing a script takes me three weeks, minimum, and longer when it is not a straight adaptation from the novels,” he said on his blog.

“And really, it would cost me more time than that, since I have never been good at changing gears from one medium to another and back again.

“Writing a season six script would cost me a month’s work on Winds, and maybe as much as six weeks, and I cannot afford that.

“With David Benioff, DB Weiss, and Bryan Cogman on board, the scriptwriting chores for season six should be well covered.

“My energies are best devoted to Winds.”

Game of Thrones will air on Sky Atlantic on April 13 at 9pm.