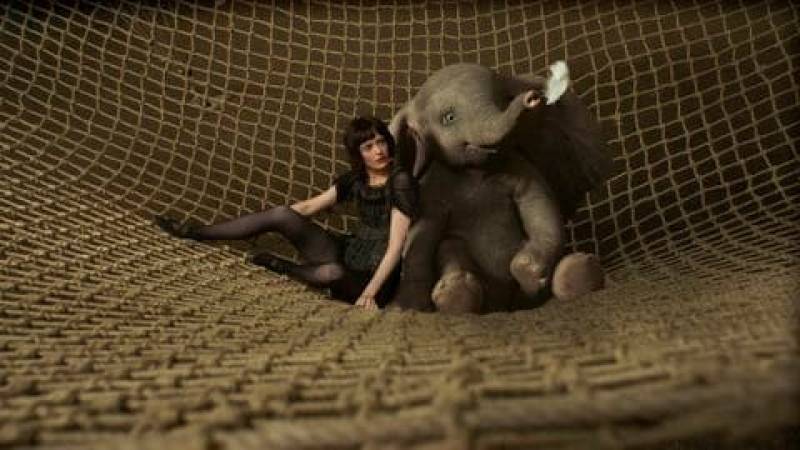 LOS ANGELES - Disney’s live-action Dumbo is struggling to take off at the United States box office – still landing in the number one spot, but with lower numbers, than expected.

The film has earned an estimated $45m domestically from 4,259 locations, against a $170m production budget. It’s less than half of what Beauty and the Beast, The Jungle Book and Burton’s own Alice in Wonderland opened to.

The remake of the 1941 animated film, which stars Colin Farrell and Danny DeVito, got mixed to negative reviews from critics.

LAHORE - These days, Disney has been reviving many of their 90's classic hits. Several hits have already been remade, ...

On the other side, Jordan Peele’s first film, “Get Out,” dropped only 15% its second weekend. But “Us,” despite a horror-genre normal drop of 53%, still made more in its second weekend — at $33 million, almost $5 million more.

“Captain Marvel” in its fourth weekend dropped 40%, with $353 million domestic. It looks on track to reach around $425-$450 million, ahead of “Wonder Woman” two years ago.

That would put it ahead of most of the Marvel character subsets, including Thor, Captain America, Guardians of the Galaxy, and X-Men. Rarefied territory indeed.

Have you watched the classic Disney's movie 'Dumbo' remake yet?