Mahira Khan stands with Saba Qamar after wedding called off 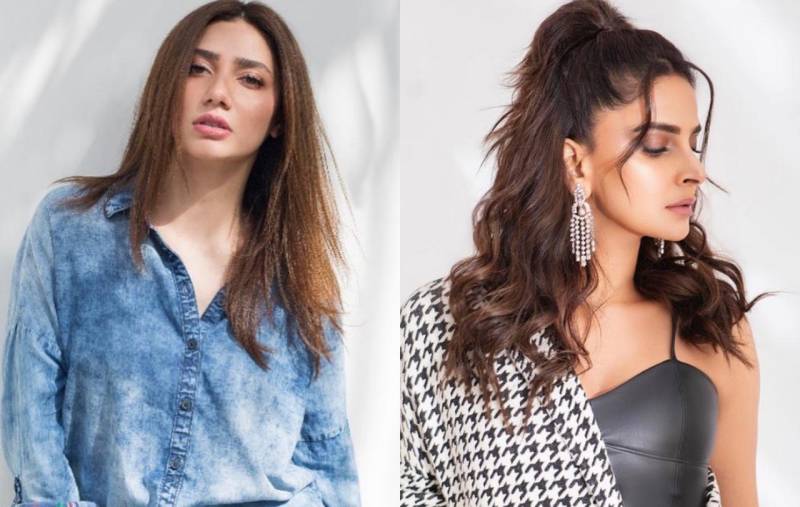 Superstar Mahira Khan has stepped forward as she extended her support to Saba Qamar, amid the Baaghi star's breakup fiasco.

Earlier today, Qamar called it quits with Azeem Khan as she termed personal reason for the reason to call off the marriage.

“You do YOU. Happiness is just around the corner InshAllah” Khan commented.

Turning to her Instagram handle, Qamar made a public announcement for her future plans,

“I have a very important announcement to make, due to a lot of personal reasons I have decided to call it off with Azeem Khan, 'WE ARE NOT GETTING MARRIED NOW' hope you guys will support my decision just like you all have been supporting me always, and I guess it's never too late to realise the bitter realities!

Leaving social media into a frenzy after accepting a marriage proposal on Instagram, Qamar and Khan's dynamic was adored by everyone but now the relationship has ended officially.