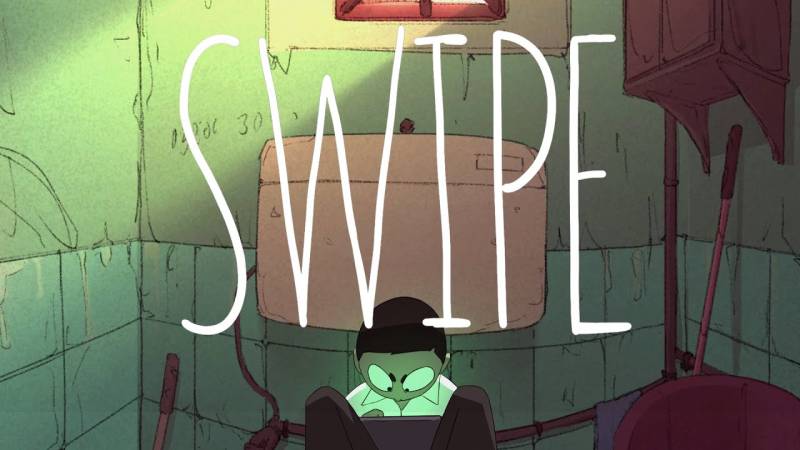 Swipe has been crowned as the first Pakistani animated film to have made it to the Annecy International Animation Film Festival.

Revealing the news on official account, they wrote, “Celebrations! Swipe has officially been selected at the Annecy International Animated Film Festival 2021!”

Introducing the festival to their followers, they added, “Annecy Festival is the oldest and the highest-profile animation festival in the world, dating back to the 1960s with the biggest animation studios in attendance every year. This is momentous not only because Swipe is the first Pakistani animated film to ever be featured at Annecy, but also because for an animation studio like ours, that was launched merely two years ago, making it to Annecy is an absolute dream come true!”

Expressing their gratitude, they were proud to represent Pakistan on the prestigious platform. “Team Puff Ball Studios want to thank all of its fans for their continued support and love and invite them to celebrate this huge win. We’re absolutely buzzing with renewed zeal to continue making stirring, exciting, honest Pakistani stories that inspire hope.”

Swipe is a hand-painted animated short film about Pakistan made by a team of 20 Pakistani animators, musicians, storytellers, and actors over the course of one year. Written, composed and acted under the banner of Puffball Studios.

Directed and produced by Mazhar and co-produced by Rasti Farooq, Swipe is a critique of the impact of beliefs that are present on society.

The Annecy International Festival will be held from July 14 to 19 while the AnimaFest Zagreb is scheduled from June 7 to 12.

Zindagi Tamasha – a bilingual masterpiece shot in Lahore by Sarmad Khoosat was banned and censored in Pakistan ...