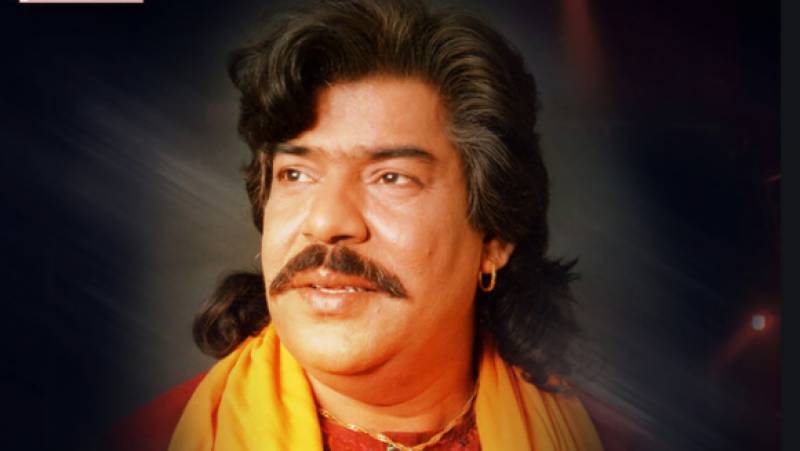 A piece of sad news for the music buffs as the legendary Punjabi folk singer Shaukat Ali passed away in Lahore on Friday.

Undergoing treatment at the Combined Military Hospital in the city for almost a month, the 78-year-old singer succumbed to the disease. Previously, Ali had been admitted to the intensive care unit due to liver failure.

Renowned internationally for his mystical speeches and Punjabi songs, he had been suffering from liver disease for a long time. He was also facing multiple medical issues, including diabetes and a liver transplant.

Earlier, his son Ameer Shaukat Ali had said in a video posted a few days earlier that his father was being treated by the Army on the directives of Chief of Army Staff General Qamar Javed Bajwa.

The Ghazal maestro ruled the hearts, with a singing career span of five decades.

Apart from his Pride of Performance award, Ali had an impressive career in his dubbing industry. Moreover, his stardom skyrocketed due to his patriotic songs Saathion Mujahidon Jaag Utha Hai Sara Watan, Mera Puttar Pakistan Da and Apna Quaid Aik Hai during 1965 and 1971 wars.

Leaving behind a legacy of Lok geet, ghazals and Punjabi songs, Ali was one of the most prolific artists of the Pakistani music industry.

Hailing from Malakwal in Mandi Bahauddin district he is survived by three sons Imran, Ameer and Mohsin.