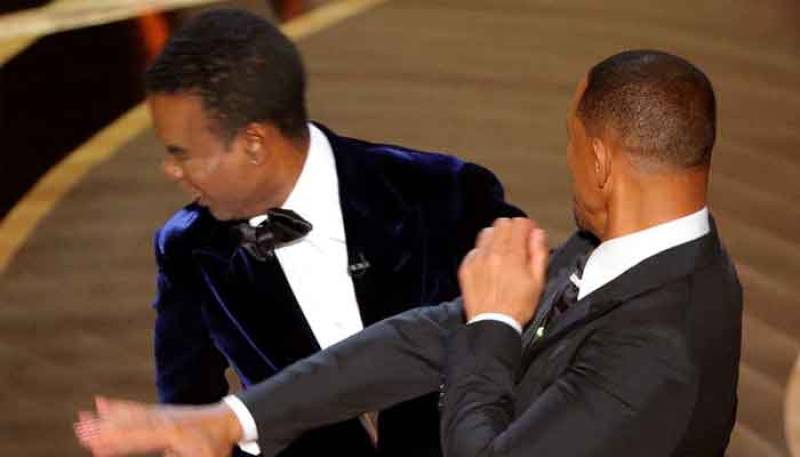 Hollywood actor Will Smith has resigned from the motion picture academy following the outrage after he slapped Chris Rock at Oscars 2022, saying would accept any further punishment that the organisation might impose.

In a statement released Friday afternoon, Smith stated that he will “fully accept any and all consequences for my conduct. My actions at the 94th Academy Awards presentation were shocking, painful, and inexcusable”.

Film academy president David Rubin said Smith’s resignation was accepted. “We will continue to move forward with our disciplinary proceedings against Mr Smith for violations of the Academy’s Standards of Conduct, in advance of our next scheduled board meeting on April 18.”

“I betrayed the trust of the Academy. I deprived other nominees and winners of their opportunity to celebrate and be celebrated for their extraordinary work. I am heartbroken. I want to put the focus back on those who deserve attention for their achievements and allow the Academy to get back to the incredible work it does to support creativity and artistry in film." his statement said.

“Change takes time and I am committed to doing the work to ensure that I never again allow violence to overtake reason,” the 53-year-old actor concluded in the statement.

The resignation came two days after the academy’s leadership board met to initiate disciplinary proceedings against Smith for violations of the group’s standards of conduct. Those proceedings could have resulted in suspension or expulsion.

Earlier, Will slapped comedian Chris Rock on the stage during the 2022 Oscars ceremony for cracking an offensive joke about his wife Jada Pinkett Smith.

American actor and songwriter Will Smith sparked a firestorm after he slapped comedian Chris Rock at the Oscars after ...