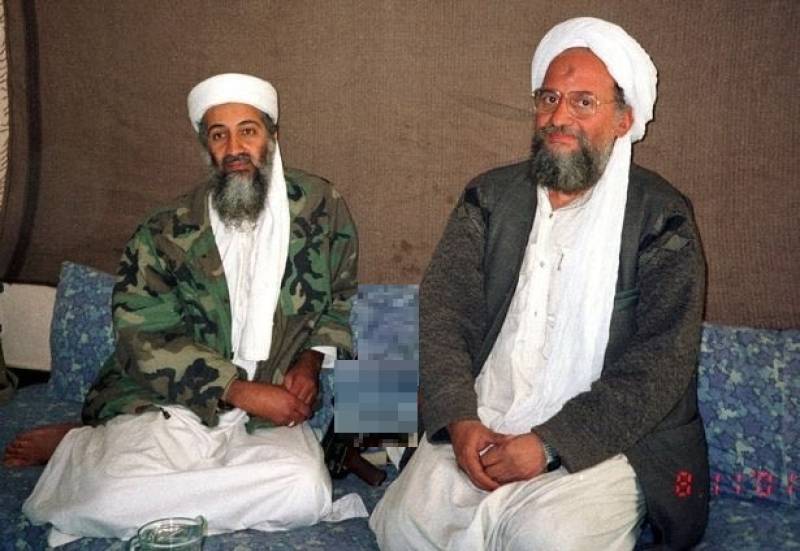 WASHINGTON – US President Joe Biden confirmed the killing of Al-Qaeda leader Ayman al-Zawahiri in a US drone attack in Afghanistan.

Al-Zawahiri’s killing served biggest blow to the outlawed group since its founder Osama bin Laden was killed in 2011.

“Justice has been delivered and this terrorist leader is no more,” President Biden said in a special televised address from outside the White House.

I made a promise to the American people that we’d continue to conduct effective counterterrorism operations in Afghanistan and beyond.

We have done that. pic.twitter.com/441YZJARMX

He said that the intelligence had traced the family of al-Zawahiri in Kabul earlier this year, adding that no members of his family or civilian was killed in the drone strike.

Reports said that al-Zawahiri was at the balcony was a house when he was targeted.

An Egyptian surgeon with a $25m reward on his head,

Al-Zawahiri, an Egyptian surgeon with $25 million head money, is accused of coordinating the 9/11 attacks on the US that killed nearly 3,000 people in 2001.

The Taliban confirmed the attack in Kabul, and termed it a “violation of international principles”.

In a statement, US Secretary of State Antony Blinken said that the presence of the Al-Qaeda leader in Kabul “grossly violated the Doha Agreement and repeated assurances to the world that they would not allow Afghan territory to be used by terrorists to threaten the security of other countries”.