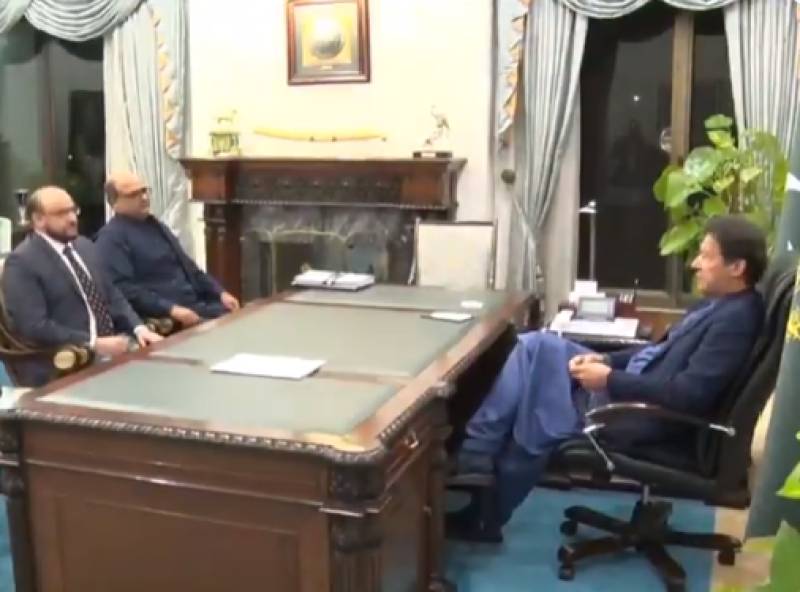 Fighting organized crime including corruption, cyber crime, economic crime, immigration related crimes, money laundering and across the board accountability is the main plank of PTI’s agenda, the premier told Zia who called on him in Islamabad.

Special Assistant to the PM on Accountability Mirza Shahzad Akbar was also present during the meeting.

DG FIA Dr. Wajid Zia assured the prime minister that he would do his best to serve the country with commitment.

Last week, the government had appointed the former head of the Panamagate joint investigation team as the new DG.

Zia was currently serving as the inspector general of Pakistan Railways Police under the railways' ministry.