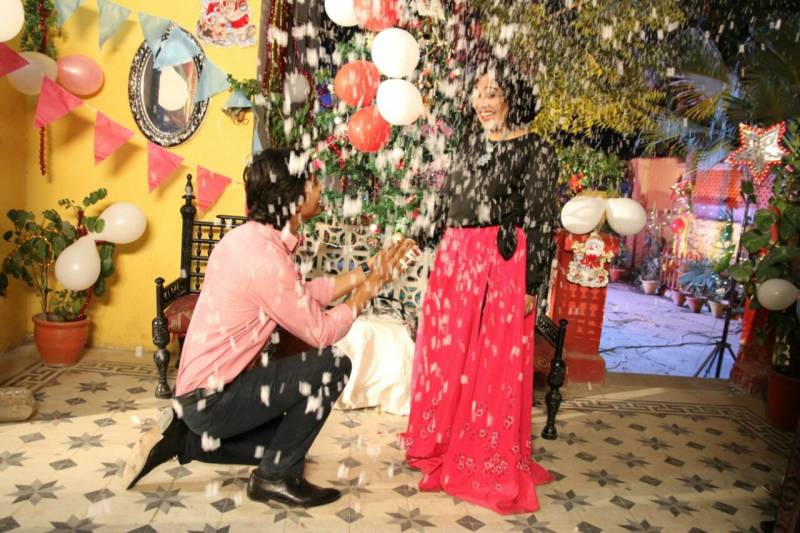 There has been alot of criticism on the Urwa Farhan wedding, and now actress and script writer/poet Yasra Rizvi is facing the brunt of criticized when she shared the details of her own wedding. 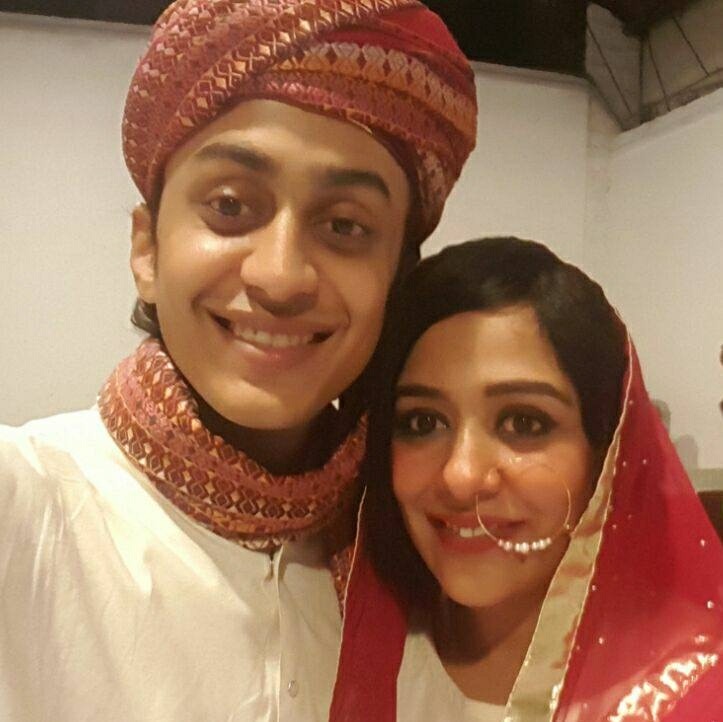 Yasra Rizvi was criticized over her 'Haq Meher' and the 'age difference' issue which still prevails in our culture.

Yasra Rizvi took to Facebook to give her views:

Her fans all over the world took this as a positive sign, but some people resorted to strong criticism and stated that Namaz is an obligation, not a means of financial security.

Yasra Rizvi then took onto her official Facebook page again to state this:

Yasra stated in her recorded message that she was happy there was debate on the 'age difference' issue between a wife and husband in Pakistan. 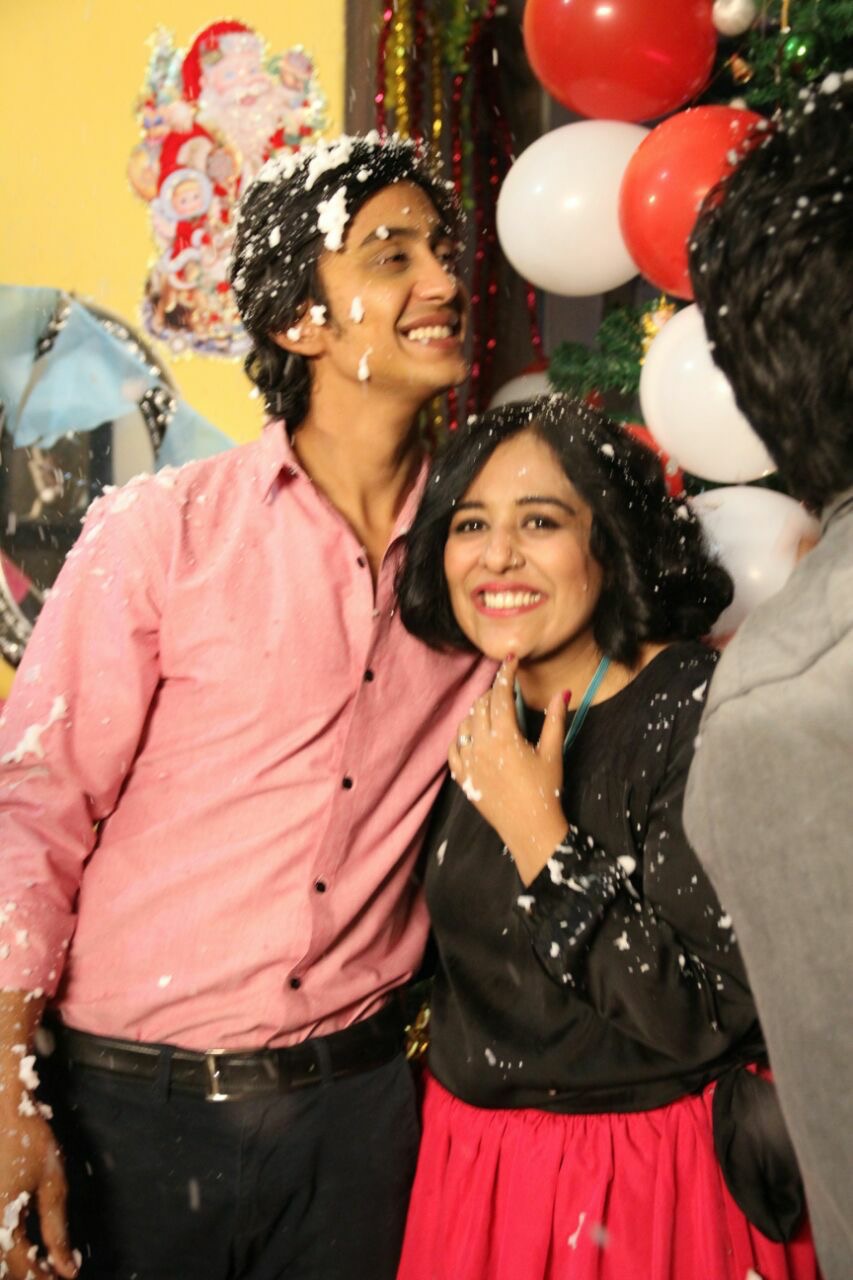 She quoted, "A lot of people stated that I am doing something different, just because I want to grab attention. I want to say to all those people that everyone is different, and everyone is unique. I don't need to be different, as we all already are. About Haq Meher being Namaz-e-Fajr, a lot of people criticised that it is obligatory, and it does not provide security to the woman like finance. I think prayer is Allah's blessing upon us. Mehr is to protect a woman, and I think my protector is my husband. My protection is that he prays, and I know he will keep me protected with his prayers. I don't take religion as a joke, and I have my own journey. I strive towards making myself a better person than I once was. I don't understand if I am trying to set an example of a simple wedding, what problem do people have with it? This is no one's issue. Are we really only worth commenting on other people's lives?"

Her last question left a lot to the mind, and we are sure people loved hearing her side of the story.

Way to go, Yasra! We are more in love with you now.